Nigerian actor, Yul Edochie has revealed what some youths did to him when he decided to run for governor. 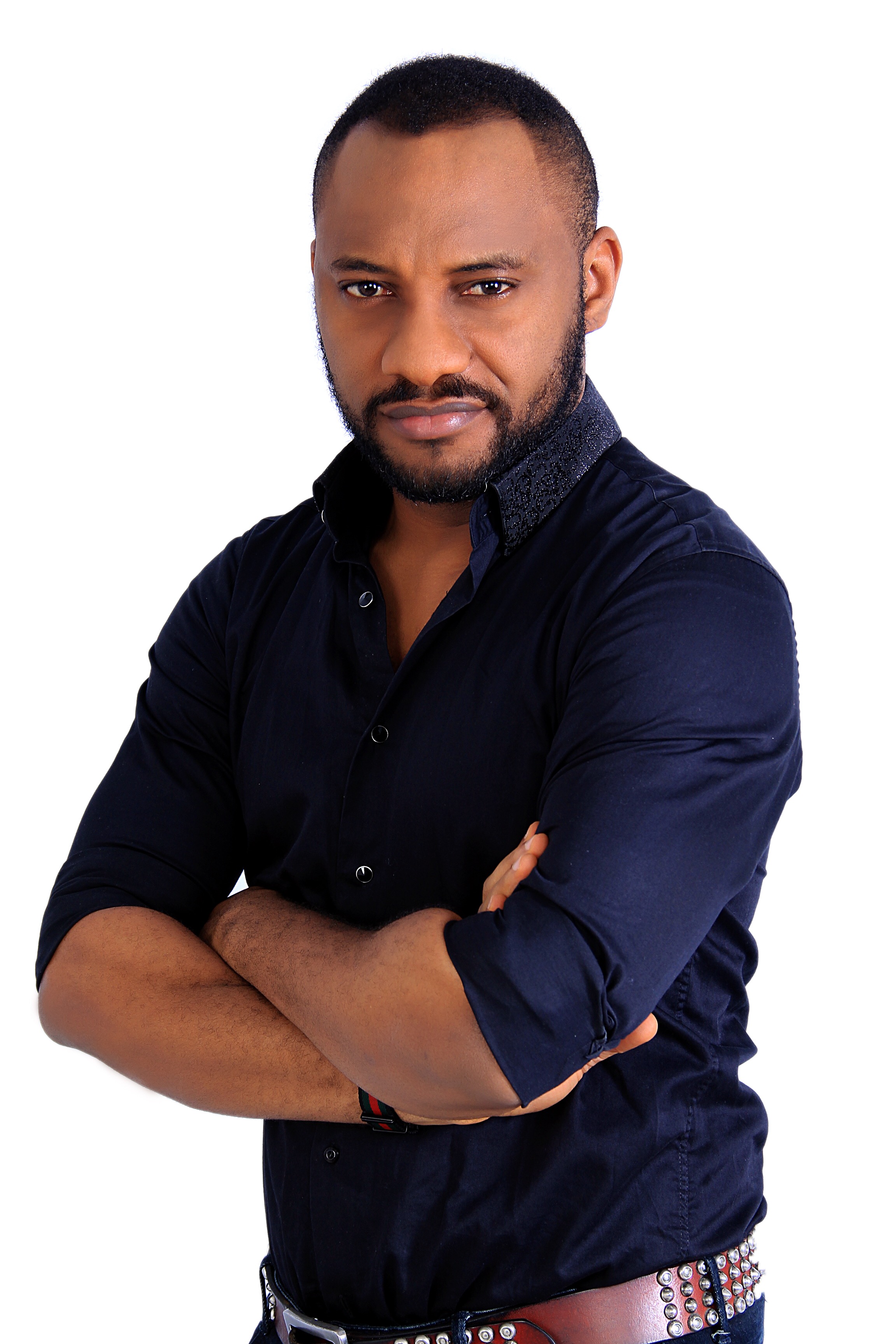 Yul Edochie
Nollywood actor, Yul Edochie, has said that he was insulted by the youth when he ran for governor of Anambra state. In a tweet on Thursday, the 37-year-old said that he received encouragement from elders instead of his age demography.

“When I ran for Governor, surprisingly I got more encouragement from elders, youths were busy insulting me, giving reasons why it’ll never work. Leadership is never given, it’s taken,” he wrote.
The younger Edochie was reacting to a tweet by Don Jazzy which reads: “Africa has d youngest population in world.

Recently, Yul Edochie, who contested for the governorship of Anambra in 2017 as the flag bearer of the Democratic People’s Congress (DPC), said that he used to think Nigeria’s problem was the leadership until he joined politics.
He was once an aide to Anambra State Governor, Willie Obiano. Last year, in the run-up to the 2019 general elections, the star actor announced his defection from the All Progressives Grand Alliance (APGA) party to the Peoples Democratic Party (PDP).
Top Stories