The face-off between Yemi Osinbajo and the presidency has attracted the attention of Apostle Johnson Suleman. 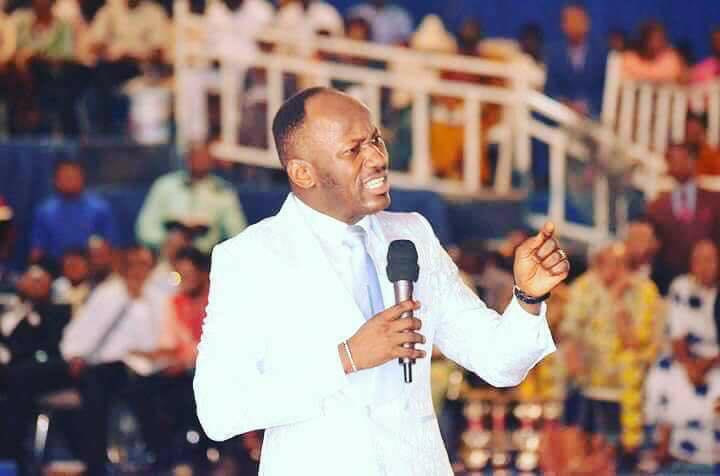 Apostle Johnson Suleman
Founder of Omega Fire Ministries Worldwide, Apostle Johnson Suleman has reacted to several allegations against Vice President, Yemi Osinbajo
The reaction came following purported face-off between a cabal in President Muhammadu Buhari’s government and the Vice President over alleged plans to whittle down Osinbajo’s powers in the presidency, because of some decisions he made when he was in charge in 2017 and 2018.
Suleman on his Twitter page expressed worries over news making rounds about Osinbajo.
The outspoken cleric said although he was not impressed with some of the VP’s actions, he prays God fights for him against ill treatments.
Suleman wrote: “I’m worried about all the stuff I’m reading about our VP Osinbajo I love him..though unhappy at some of his actions,in actions and reactions
“I vet the things I read..but if the treatment is true,it’s unfair and bad precedent.if God is with a man,your malice will only promote him.”
Top Stories