The items were part of the 2016 constituency projects which were to be distributed to Ogun East Senatorial District in Ogun State. 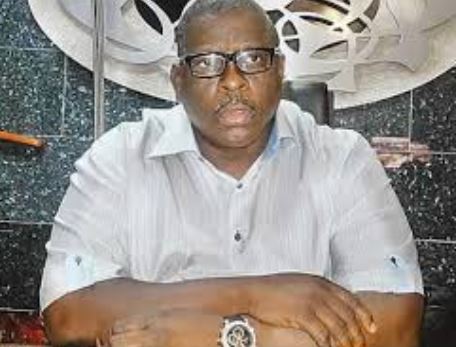 The ICPC spokesperson, Rasheedat Okoduwa, said in a statement that the items were part of the 2016 constituency projects which were to be distributed to Ogun East Senatorial District in Ogun State.

“The transformer is the last of an initial 11 meant for distribution to various communities of Ogun East Senatorial District which were procured at the cost of N3.6m each, bringing the total for the entire eleven transformers to N39.5m.”

Okoduwa added that the commission received intelligence about the presence of the items at the location from a concerned citizen who became aware of the commission’s Constituency Project Tracking Group initiative.

She said the commission had covered 12 states so far in the execution of the initiative.

Reacting, Kashamu dismissed the claims by the ICPC as unfortunate, stating that he had filed a petition against his former senior legislative aide, Onadeko Onamusi, who the commission had already dragged before a court over the same items.

According to the lawmaker, who spoke through his media aide, Austin Oniyokor, the matter is sub judice.

He said, “For them to now say that they raided the office as if they (items) were kept secret or the senator kept them for another purpose is rather unfortunate.
Top Stories