Olafeso also alleged that the present administration had made education unaffordable for the ordinary citizens in the state. 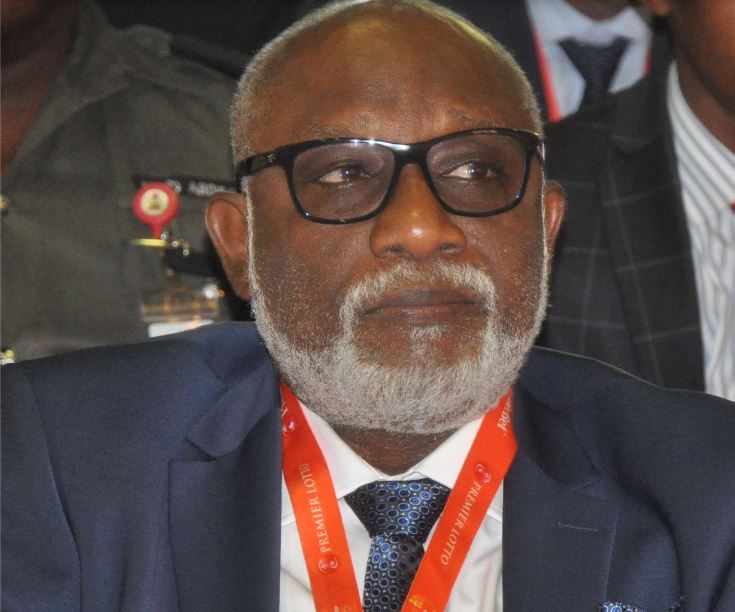 Ondo governor, Rotimi Akeredolu
National Vice Chairman, (Southwest) of the Peoples Democratic Party (PDP), Dr. Eddy Olafeso, on Monday, attacked Ondo governor, Rotimi Akeredolu, over his alleged anti-people policies, especially in the education sector of the state.
Olafeso, who is a former commissioner for information in Ondo, lampooned the Governor at the party’s State Secretariat in Alagbaka, Akure.
He accused the current administration in the state of dismantling all the legacy projects in the state, particularly free education.
Olafeso also alleged that the present administration had made education unaffordable for the ordinary citizens in the state.
Besides, the PDP chieftain said that the debt profile of the state had reached N150 Billion.
According to him, “You pay fees from primary to secondary and university. The tertiary institutions are far beyond the ordinary man. I am a product of the Obafemi Awolowo era and I wouldn’t have been educated if there were no social welfare programmes for the ordinary man in the street.
“They have abdicated their responsibility. They have stepped on the head of history. There’s no way we will allow them to continue. They have destroyed everything we ever stood for.
“When Agagu left office, we had over N38billion in our kitty as savings. When Dr. Mimiko left office, he left a very vibrant maternal care health programme for the state.”
Olafeso used the opportunity to declare his intention to contest for the governorship of Ondo State in the forthcoming election in the state.
He said the declaration to run for the state’s governorship was to alert and put the leadership and members of the party on notice that he would be taking a shot at the number one political office in Ondo on the platform of the PDP.
The PDP national vice chairman (South West) said he decided to inform the party ahead of its primaries.
In his speech, the state Chairman of the PDP, Clement Faboyede, said the party had not zoned the governorship ticket of the party to any zone.
He disclosed that for now, there were 17 members of the party that had shown interest in its gubernatorial ticket.
Faboyede boasted that PDP would produce the next governor of the state in the 2020 gubernatorial election.
The former commissioner for community development and cooperative services said the ruling All Progressives Congress (APC) government had disappointed the citizenry.
Top Stories