Nigerian Hacker Arraigned In US For $1m Scam


A Nigerian man living in the United States has landed in trouble after being involved in a $1million scam. 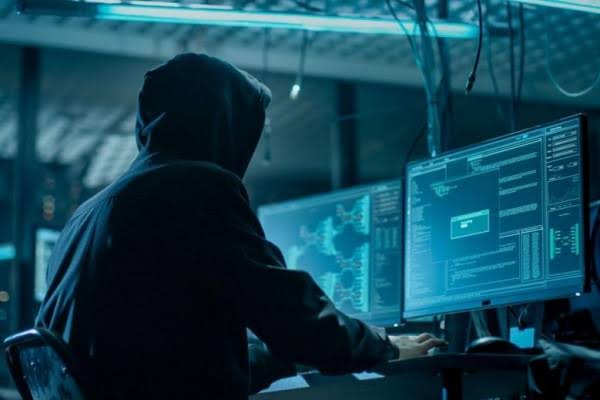 File photo
A Nigerian man who lived in the Newark area helped run a computer hacking and identity theft scheme that ordered about $1 million in office products after stealing personal information from U.S. government workers, federal officials said.
A report by NJ News revealed that Olumide J. Ogunremi, who also went by “Tony Williams,” faces up to 20 years in prison if convicted of a single count of wire fraud, the U.S. Attorney’s Office for New Jersey said in a statement.
Ogunremi and his cohorts tricked employees of the U.S. Department of Environmental Protection and the U.S. Department of Commerce into divulging their their usernames and passwords by creating fake websites and sending phony emails that mimic legitimate government sites and email addresses, authorities said.
They then used the stolen credentials to place fraudulent orders for office products - mainly printer toner cartridges - from vendors authorized to do business with government agencies. Ogunremi and his partners had their orders delivered to associates in New Jersey where the goods would be repackaged and shipped to Nigeria to be re-sold on the black market.
The scam operated for about six months in 2013.
Ogunremi, who fled to Canada, was extradited to the United States on Sept. 26 and charged two days later. He is being held in New Jersey without bail.
One of Ogunremi’s co-conspirator’s, Abiodun Adejohn, previously pleaded guilty to one count of wire fraud conspiracy, and was sentenced to three years in prison in May 2015.
Top Stories