BBNaija: What Ike Said To Mercy After Emergence As Winner 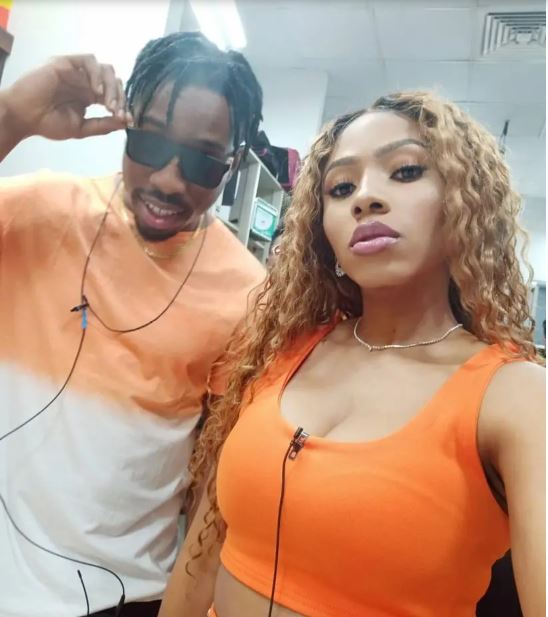 Ike, Mercy
Evicted Big Brother Naija, BBNaija housemate, Ike has reacted to Mercy’s emergence as winner of ‘Pepper Dem’ edition.
Ike, who ran to the stage to hug mercy after she was declared winner, commended Mercy for playing the game and being his everything while in the house.
On his Twitter page, Ike wrote: “Congratulations on emerging the winner of BBNaija PepperDem! Mercy. You just made history as the first BBN female !!Woahhhh!!!
“You played THE game! We rode for each other, you were always by my side, my friend, my baby, my confidant!
“You’re a queen, I’m beyond proud.”
Mercy emerged winner of BBNaija ‘Pepper Dem’ edition on Sunday after scoring highest votes.
She defeated Mike, Frodd, Seyi and Omashola to emerge winner of reality TV show.
Mercy, while speaking to Ebuka on stage, said she loves Ike and would take things further outside the house.
Top Stories