Popular Nigerian musician, Sound Sultan has revealed how he felt when he was reunited with a 'student' from the his debut video. 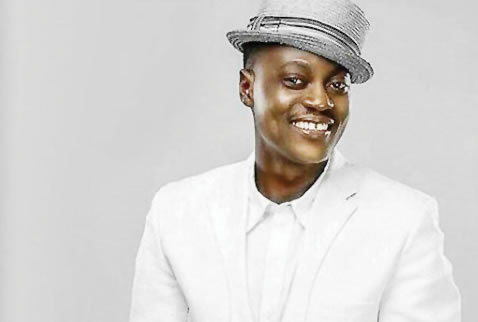 Sound Sultan
Reunions are meant for catching up on events that happened in the time of separation, and although the pictures painted by black American movies often suggest that it doesn’t always turn out right, the same cannot be said about music legend, Sound Sultan’s meet-up with a student from the video of his debut single 'Jagbajantis'.
Sound Sultan wrote about the encounter on Instagram and described how he was moved to tears after the man named Tony introduced himself to him as the little boy who featured in his video about 20 years ago.. 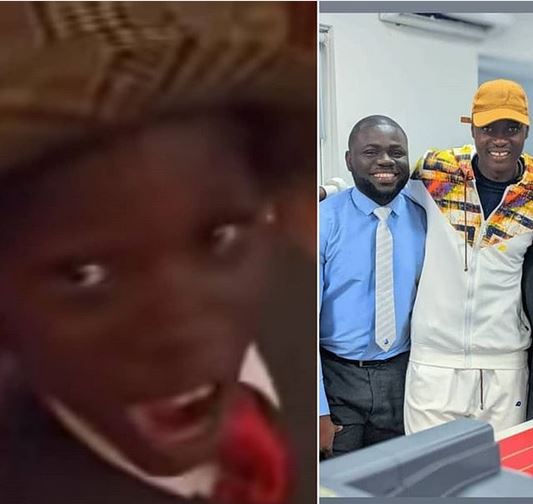 He wrote: “Today I cried , but it was tears of joy. Seeing my boy Tony 20 years after Jagbajantis video. He had to tell me who he was at the @africanalliance meet and greet. I cried !!!! happy tears” 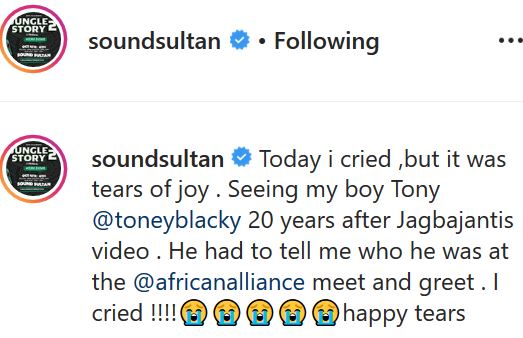 Jagbajantis which was released by Sound Sultan in 2000 addressed societal ills and the need for togetherness, as he used BODMAS to explain his points.