#SexForGrades: Man Who Was A Scholarship Benefactor Narrates His Experience With His Male Lecturer


A man who happened to have been a scholarship benefactor, has told the story of how he was dealt with by his HOD. 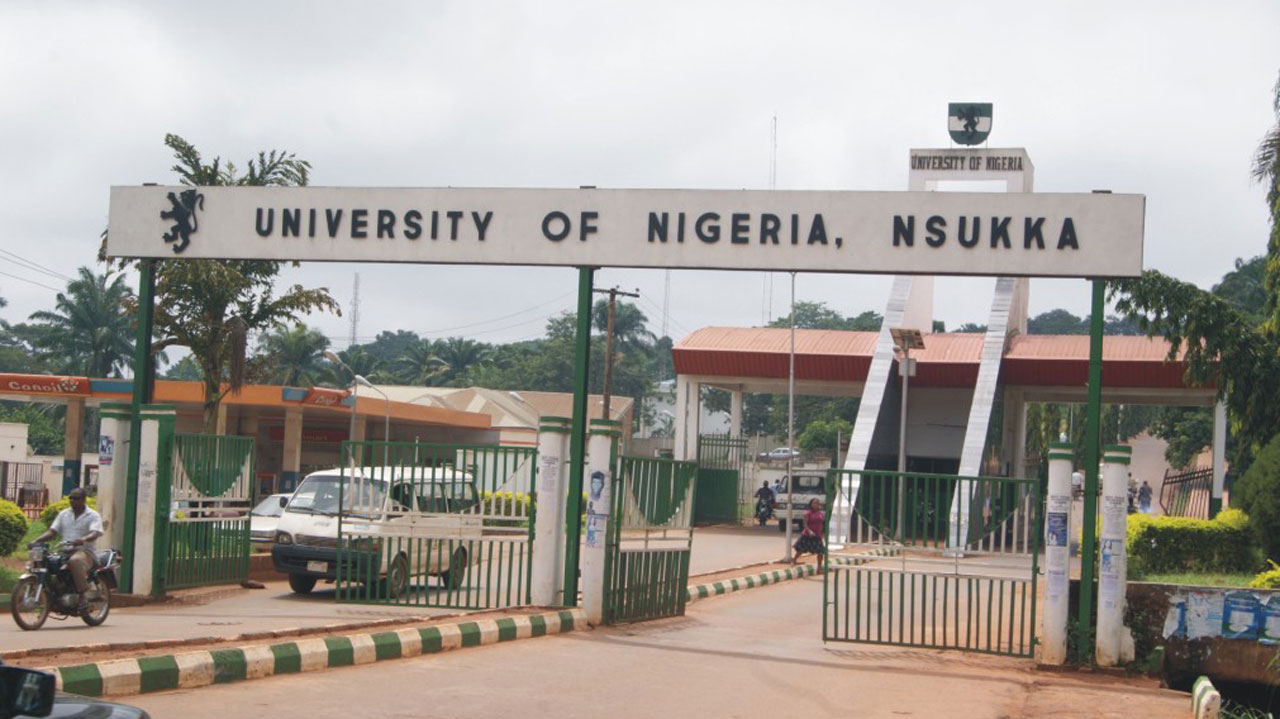 A Nigerian man, identified as Chukwuleta Leonard, who was a scholarship benefactor has reacted to the Sex For Grades documentary by recalling his experience with a male lecturer.

Chukwuleta Leonard said he won a scholarship after his first year in university and this meant he was paid two hundred thousand Naira every year by his benefactor, a media company.

The condition for the scholarship funds to keep coming was that Leonard had to have a GPA that stayed within the First Class and Second Class Upper range.

Sadly, he lost the scholarship after his HOD refused to sign his verified result to be sent to his benefactor just because he didn't "settle" him.

Following Leonard's narration, Twitter users asked that he names the lecturer to put an end to his tyranny.

Read his thread below: 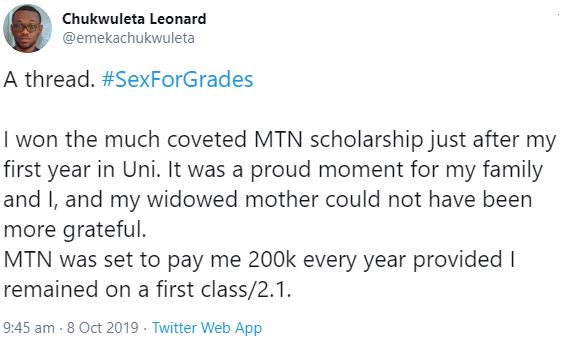 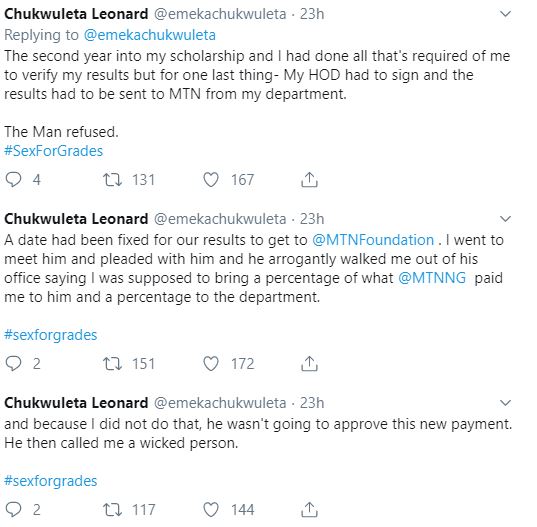 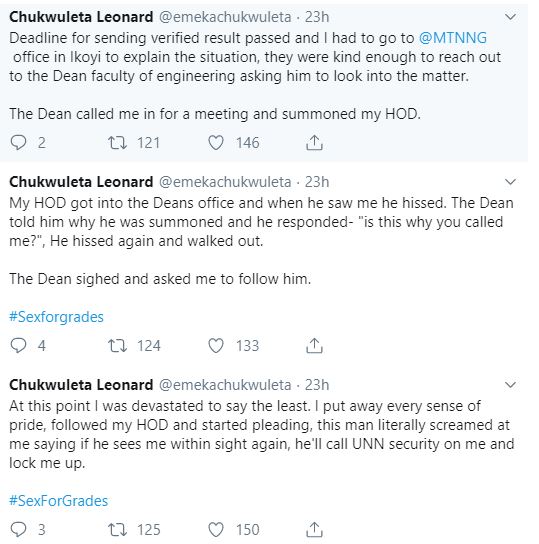 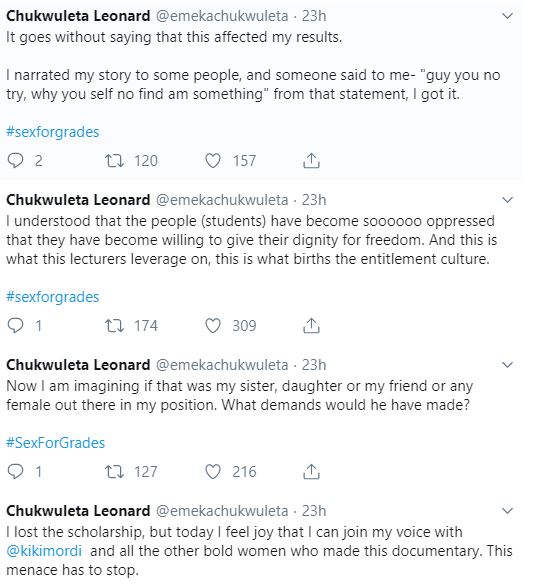