Exposed! See The Bureau De Change Operator Who Scammed Another Man Of 13,000 Pounds


A Bureau de Change operator who defrauded another man of a huge sum of money has found himself in hot soup. 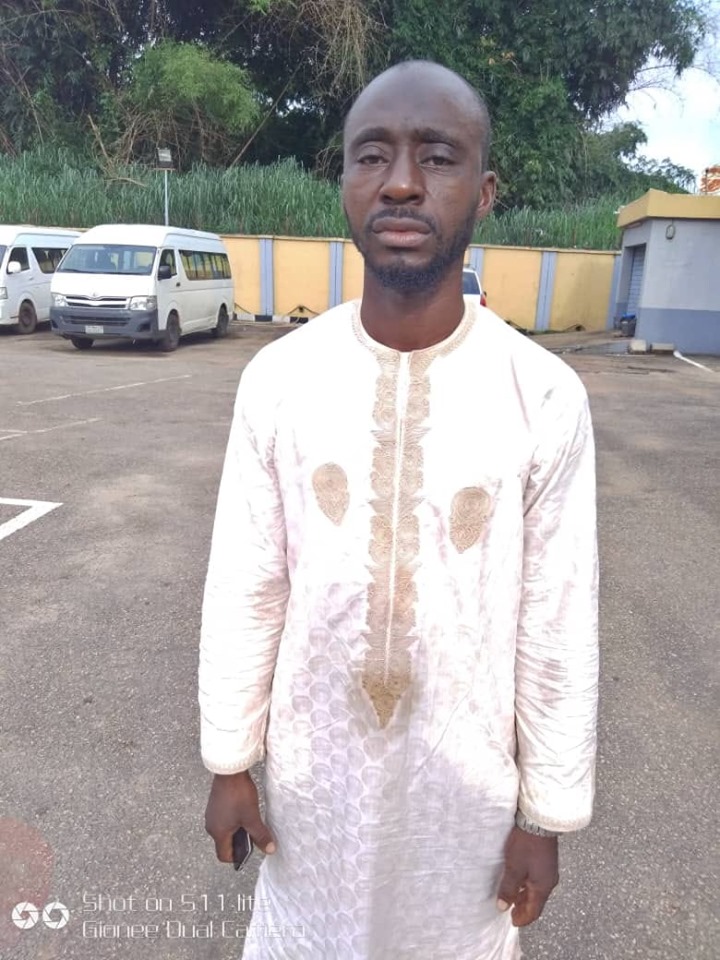 Munkaila was convicted on one count charge of intent to defraud contrary to section 1(1)(b) of the Advance Fee Fraud and Other Fraud Related Offences Act, 2006 and punishable under Section 1(3) of the same Act.

The charge reads: "That you Bashir Munkaila being a Bureau de Change operator on or about the 8th day of May 2018 in Benin, Edo State within the jurisdiction of the Federal High Court with intent to defraud, did obtain from Adamu Haruna the sum of €13,000 (thirteen thousand Euros under the false pretense that there was a customer in your shop who needed sixteen thousand Euros (€16,000)) at N430 to a Euro, a representation you knew to be false and thereby comitted an offence contrary to section 1(1)(b) of the Advance Fee Fraud and Other Fraud related Offences Act ,2006 and punishable under section 1(3) of the same Act",

Upon arraignment, Munkaila pleaded guilty to the charge.

In view of defendant's plea, the prosecution counsel, K.U.Udus asked the court to convict and sentence the defendant in line with the plea bargain agreement. However, the defence counsel, Onokpachere Ochuko, pleaded with the court to temper justice with mercy as his client was a first time offender who has become remorseful. He also told the court that the defendant has restituted the victim in the sum of €13,000 Euro.

Justice A.A.Demi Ajayi thereafter convicted and sentenced the defendant to six (6) months imprisonment commencing from the date of judgement and a fine of three hundred thousand naira (N300,000).
Top Stories