A new report has shown that a percentage of pregnant women get abused during childbirth in Nigeria. 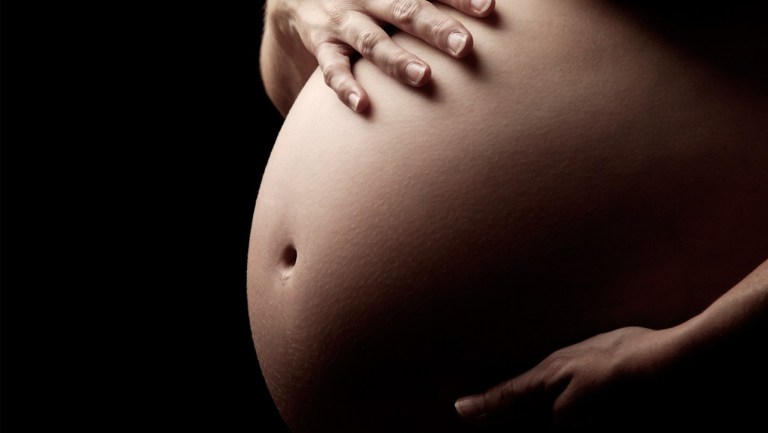 More than one-third of women in Nigeria and some other lower-income countries experience mistreatment during childbirth in health facilities, a new study has shown.

The World Health Organisation (WHO)-led study published on Wednesday in the Lancet was carried out in four countries – Nigeria, Ghana, Myanmar, and Guinea.

The study said that younger, less-educated women were found to be the most at risk of mistreatment, which can include physical and verbal abuse, stigmatisation and discrimination, medical procedures conducted without their consent, use of force during procedures, and abandonment or neglect by health care workers.

It also noted high rates of non-consensual caesarean sections, episiotomies (surgical cuts made at the opening of the vagina during childbirth) and vaginal examinations.
Verbal and physical abuse

The study observed 2,016 women during labour and childbirth in Ghana, Guinea, Myanmar. Interviews were also conducted with 2,672 women after the birth, finding similar levels of mistreatment to the direct observations.

In addition to physical abuse, 752 (38 per cent) of the 2016 women were observed to experience high levels of verbal abuse – most often, being shouted at, scolded and mocked. 11 women experienced stigma or discrimination, typically regarding their race or ethnicity.

The scenario reported in the study is similar to some of the stories told by women who give birth in public health institutions in Nigeria.

This contravenes WHO guidelines which promote respectful maternity care for all women.

WHO calls for care that maintains ‘dignity, privacy and confidentiality, ensures freedom from harm and mistreatment, and enables informed choice and continuous support during labour and childbirth’.
Way forward

To tackle the mistreatment during childbirth, the UN health agency said health systems must be held accountable for any misdeed.

It also advocated for clear policies on women’s rights.

“The findings of the study should be used to inform policies and programmes to ensure that all women have positive pregnancy and childbirth experiences, supported by empowered healthcare providers within well-functioning health systems,

“Health-care providers also require support and training to ensure that women are treated with compassion and dignity,” it said.

Some of the possible strategies suggested include: redesigning labour wards to meet the needs of women, including allowing for privacy and labour companionship, improving the informed consent process around all medical interventions and providing sufficient mentoring and support for health workers to help them deliver better quality care.

It added that policies supporting women who want to have a companion of their choice with them throughout labour and childbirth should be passed.

It also recommended building public demand for high-quality maternity services that provide women-centred care and do not tolerate any form of mistreatment.

WHO also tasked professional associations to play a crucial role in promoting and supporting respectful care among midwives, obstetricians and other maternity providers, and safeguarding their rights

WHO called upon these entities to collaborate to ensure that mistreatment during childbirth is consistently identified and reported and that locally appropriate measures are implemented.
***
Source: PREMIUM TIMES
Top Stories