The 2019 World Mental Health Day is being marked across the globe with a focus on Suicide Prevention. 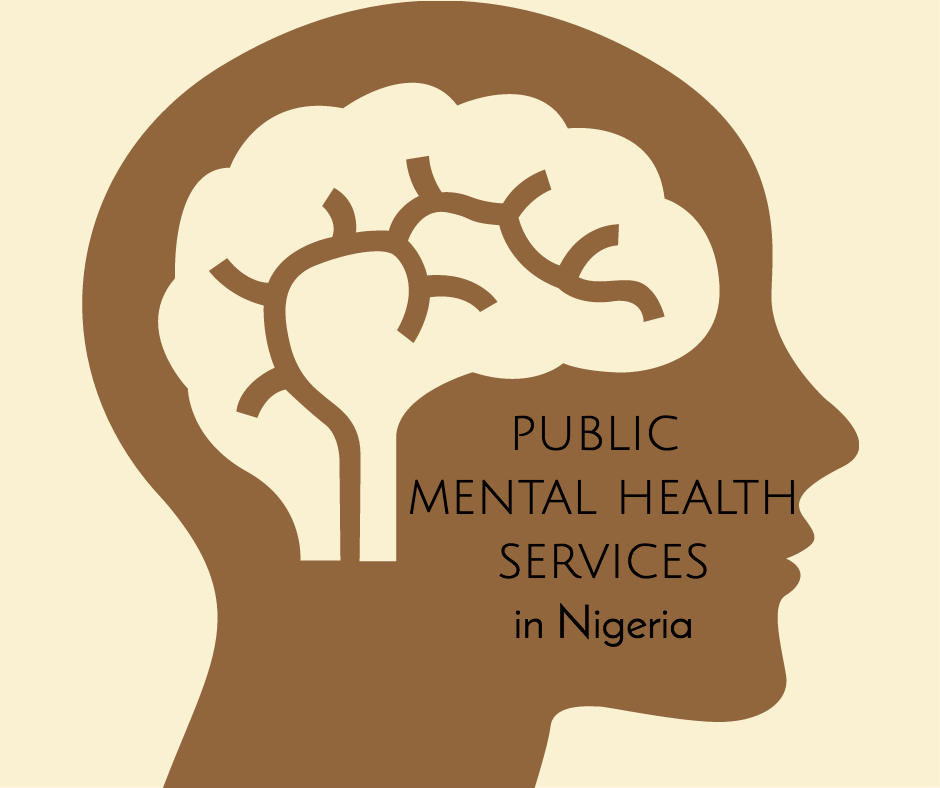 Mental health
Nigeria suffers from serious shortage of mental health workers, with less than one psychiatrist to one million people, Daily Trust investigations have shown.

This is as the 2019 World Mental Health Day is being marked across the globe, with a focus on Suicide Prevention.

Findings show that the country currently has about 200 psychiatrists to carter for a population of nearly 200 million, even as between 50 and 60 million people suffer from mental disorder.
This is coupled with rundown or none-existent facilities, eliciting fears of a crisis in the mental health sector.

This figure means there is one psychiatrist to one million Nigerians, with one out of four citizens reportedly suffering from mental challenges, according to data obtained by Daily Trust.

“This figure, even though it sounds damning, is true and it doesn’t account for the current brain drain, which may be as close to total as possible,” Dr. Dami Ajayi, a member of West African College of Psychiatry and associate fellow of National Postgraduate Medical College of Nigeria, said.

“The figure means that mental health professionals are clustered mostly around the metropolis. But government doesn’t care for these states. The few doctors who are working are not getting jobs created to fit within the tiers of clinical care.

“Frustrated, they jump on planes to countries that will happily take them. You don’t need a bureau of statistics to say that one of our biggest exports to the West are our medical professionals,” Dr. Ajayi, who is currently an International MTI Fellow at the Royal College of Psychiatry, London, told Daily Trust.

Dr. Aishatu Yusha’u Armiya’u, a consultant Forensic Psychiatrist at the Jos University Teaching Hospital, breaks the issue down saying, “About half of this figure [psychiatrists] are in the Southwest, leaving the rest of the country to share the other half. As I am speaking to you, a lot of them have left the country,” she said.

With increasing mental health cases and rising suicide rates in the country, this shortage means that Dr. Armiya’u shuttles to states without resident psychiatrists to attend to patients. She and her colleagues at the Jos University Teaching Hospital, JUTH, set up the Jos Suicide Prevention and Response Unit, which in the last three months rescued 30 persons from suicide in Jos alone.

Dr. Armiya’u says the focus on suicide prevention this year as the theme of the World Mental Health Day is because “every 40 second, someone dies from suicide.”

Nigeria is ranked 15th in the world by the World Health Organisation, WHO, in its 2016 suicide index, the most recent yet, with 17.3 cases in every 1,000 persons.

“Ninety per cent of people who commit suicide have mental issues and 90 per cent of these mental issues is depression,” she said. Most suicides are attempted by people between the ages of 15-49, those Dr. Armiya’u calls the Generation Z, who are more entrepreneurial, are single parents, and are more used to social media and television. She said as a result of these, they have less social skills, have fake personalities on social media, and are exposed to cyber bullying.

Among other reasons, she said these have resulted in decreased resilience which may lead to depression or substance abuse.

According to Dr. Taiwo Lateef Sheikh, President of the Association of Psychiatrists in Nigeria, APN, who also teaches at the Ahmadu Bello University, Zaria, the loss of Nigeria’s psychiatrists is a source of worry. He said the Mental Health and Substance Abuse Bill, which they have been trying to get signed into law could help stem this tide.

“We have three times the number of Nigerian psychiatrists outside the country than we do in the country,” he told Daily Trust. “When you talk about brain drain, psychiatry is the headquarters of it. We train them and they leave.”

Some states like Kwara, Yobe, Kogi and Bayelsa do not have any rehabilitation centres for mentally ill people.

In states where they exist, they are not properly funded and are often understaffed. The Kebbi State Psychiatry Outpatient Hospital in Zauro, for instance, relies on The State Zakat Committee for funding, while also reliant on weekend visits by doctors from the Federal Neuro Psychiatric Centre in neighbouring Sokoto to attend to its patients.

The other psychiatric home in Jega is under the ministry for women affairs and social development.

“The psychiatric hospital is the place we use for training of psychiatric nurses, but now, they have lost accreditation and a time is coming when this set of nurses will retire,” he said.

“I am afraid we may not have psychiatric nurses anymore. Currently, the Hospital Management Board is on strike for months over unpaid salaries,” he added.

In Benue, our correspondent was greeted by the smell of faeces on the approach to the Psychiatry Department of the Federal Medical Centre, Makurdi, where about 140 outpatients attend  weekly.

Head of Department, Dr. Obekpa Isaac, said they attend to between 60 and 80 patients daily with no less than 20 on admission.

All these, our correspondent observed, happens in a facility lacking manpower, water, power supply, toilets among other basic necessities.

In nearby Lafia, Nasarawa State, where no psychiatric clinic exists, Dr. Ibrahim Ahmad, the Director Public Health, Ministry of Health said, “We are more concerned with the preventive approach. The state government is planning to establish a Psychiatric centre in Keffi.”

The preventive approach, he said, includes closing down all sources of illicit drugs.

For now, cases of mental illness are treated at the Dalhatu Araf Specialist Hospital (DASH).

The situation in Kano is marginally better with two psychiatric specialists’ hospitals in Goron Dutse and Dawanau, as well as 12 rehabilitation centres.

Relatives of mentally ill persons our correspondents spoke to complained of cost of treatments.

A woman in Lokoja, Ruth Michael said it is challenging handling her elder sister’s condition because she has been on medications for long and this is taking a toll on the family’s finances.

A month’s treatment at the Ladoke Akintola Teaching Hospital (LTH) in Osogbo, Osun State, our correspondent gathers, could cost about N70, 000.

Dr. Ajayi, mentioned earlier, agrees the cost of treatment is often prohibitive. “The so called NHIS has got no affordances for mental health so patients and relatives pay out of pocket. And the long-term nature of illness ensures that the deep pockets become shallow and the shallow pockets become dry,” he said.

A centre set up by the last administration in Osun State at Ilobu for rehabilitation of persons with mental disorder was locked up when our reporter visited.

However, a former Commissioner for Social Protection and Special Needs, Mr. Biyi Odunlade, said the centre is intact and patients were moved to Ladoke Akintola University Teaching Hospital (LTH) for administrative reasons.

In Gombe State, our correspondent reports that from March 2014 to date, about 1, 354 mentally ill cases were admitted at the State Specialists Hospital.

A document made available to Daily Trust by the hospital’s Monitoring and Evaluation Officer, Abubakar Yero, showed that 200 cases have so far been recorded in 2019.

The Medical Director of Ondo State Neuro Psychiatric Hospital, Dr. Akinwumi Akinnuoye, blames the attitude of some Nigerians, with many seeking spiritual solution instead of treatment.

He also said that in some villages, it costs relatives N10, 000 to bring patients to access mental health care.

A relative of a person with mental illness in Osogbo, said most families are ashamed and prefer to hide their ill kin in villages instead of seeking medical attention for them.

A Consultant Psychiatric and Head of Psychiatric Department, Federal Medical Centre, Lokoja, Dr. Egbeola Adeyemi Collins, identified stigmatisation and neglect of people with mental health issues as big problems that must be addressed, adding that mental illnesses are not contagious as being misconceived by people.

In Bayelsa, a resident of Tombia community, Mr Preye Emmanuel, told Daily Trust that most mentally ill persons are brought into the state from the neighbouring states in the night.

A staff in the Welfare Department, State Ministry of Women affairs and social development, said the state government is planning to evacuate mentally ill persons from the streets.

The Federal Ministry of Health said the government is concerned by the high number of mental cases in the country.

The ministry, in a statement to mark this year’s World Mental Health Day, said it is concerned about the increasing rate of suicides among young Nigerians, and that it is committed to implementing evidence-based interventions to control the menace.