Some road traffic offenders have found themselves in serious trouble after being apprehended by Lagos state governor. 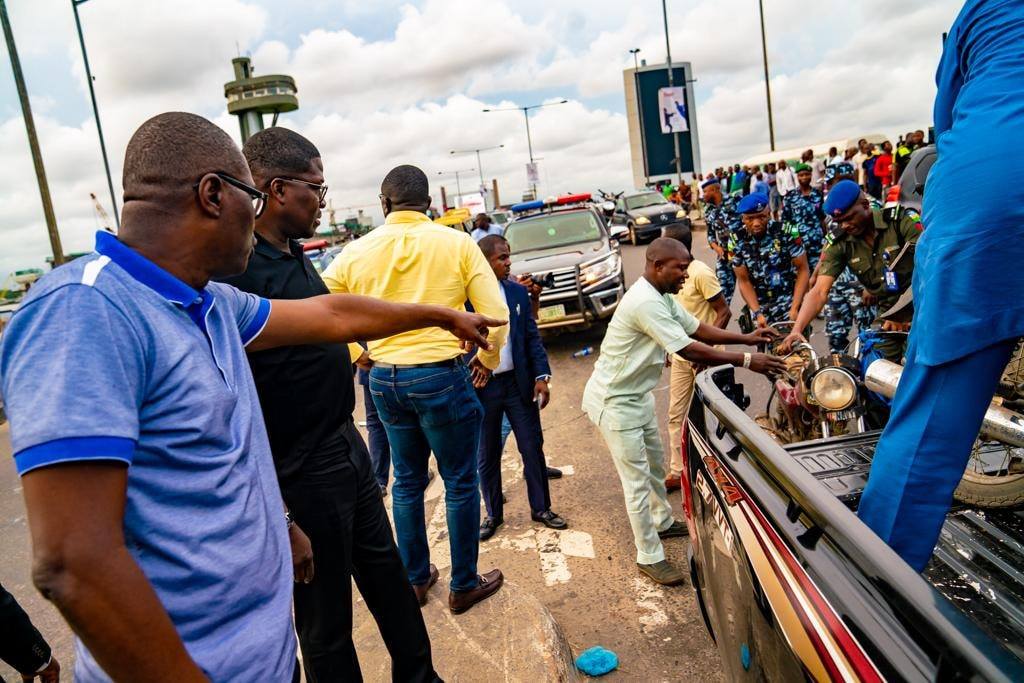 This comes after the Deputy Gov. Dr Obafemi Hamzat had apprehended some traffic defaulters earlier this week. 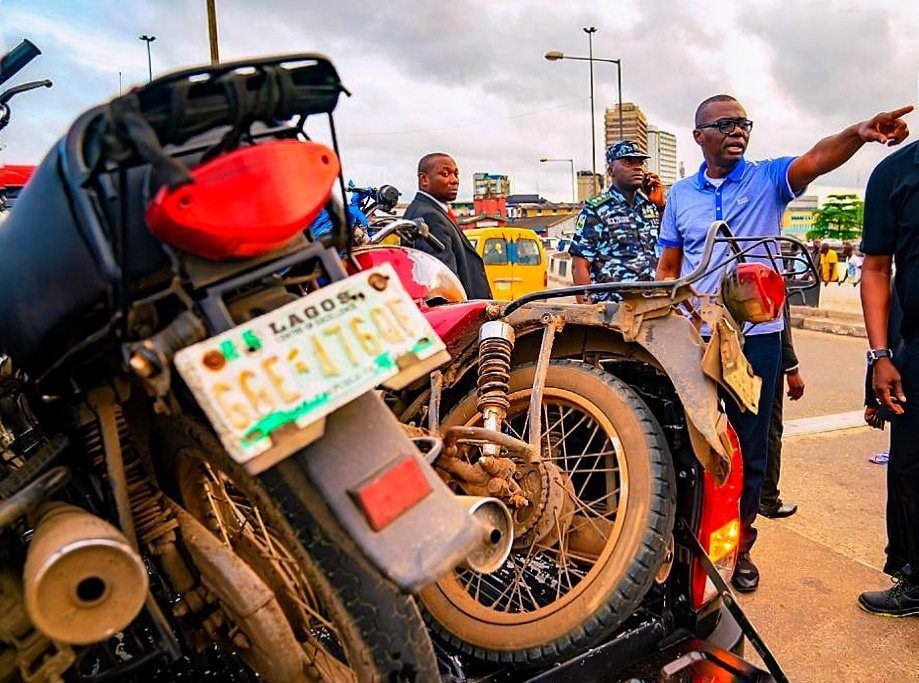 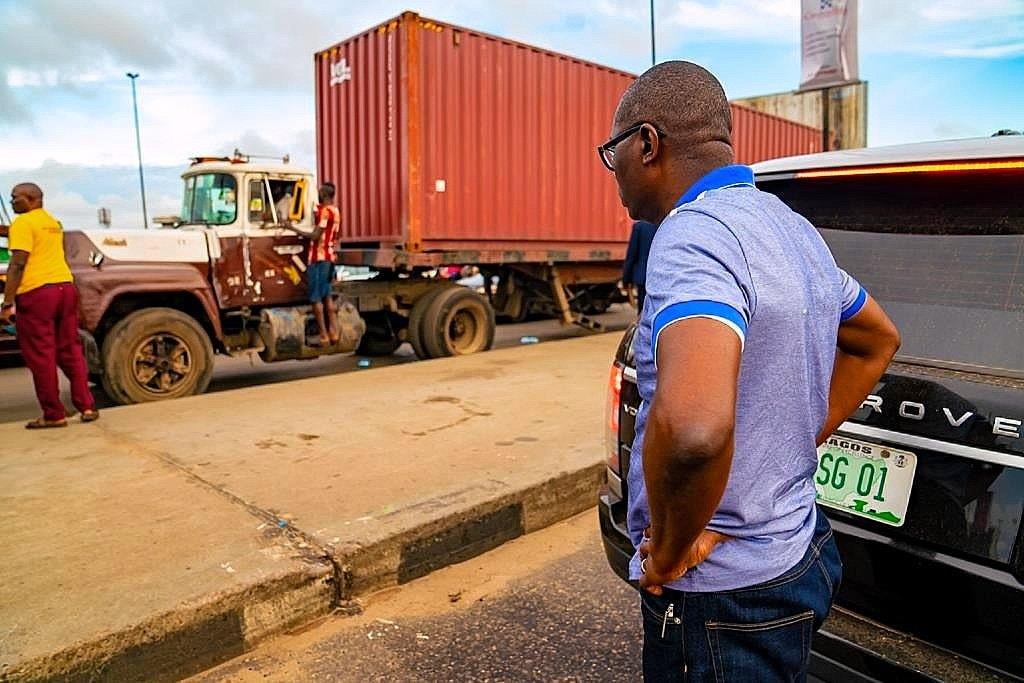 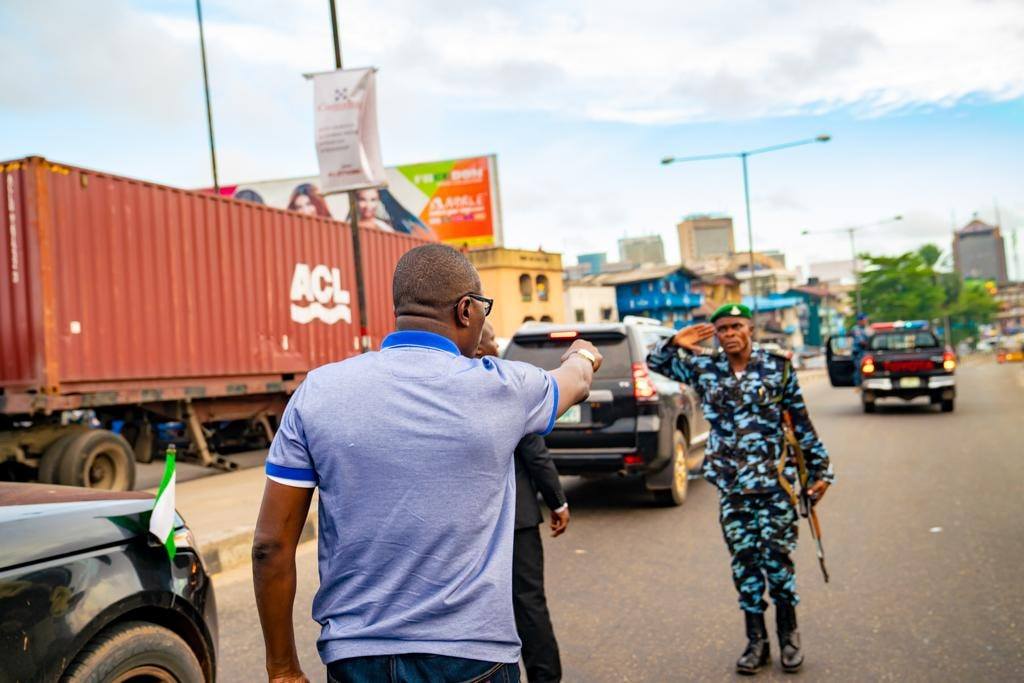