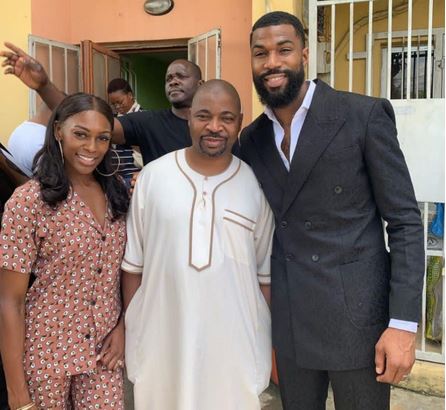 Mike and his wife with MC Oluomo
Big Brother Naija first runner up, Mike Edward, and his wife, Perri Shakes-Drayton have paid an appreciation visit to MC Oluomo for his support while Mike was in the house.
MC Oluomo was one of Mike’s dedicated fans who rallied behind him during the final weeks of the show. 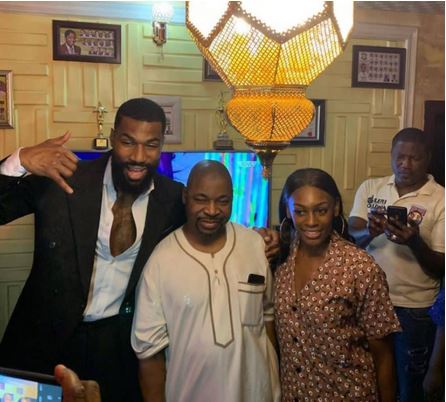 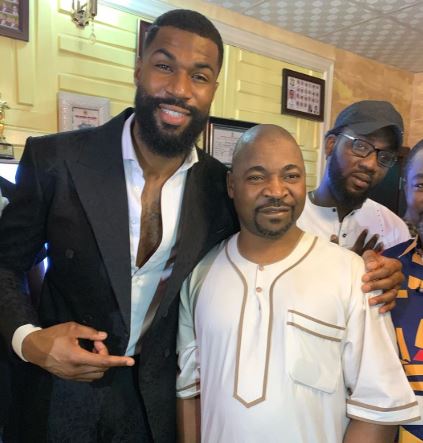 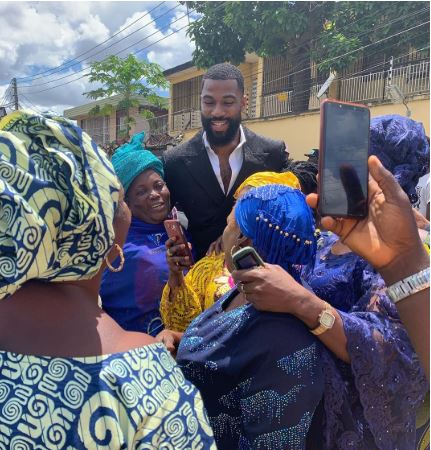