A man has shared his sad experience after being wrongfully accused of trying to rape a friend. 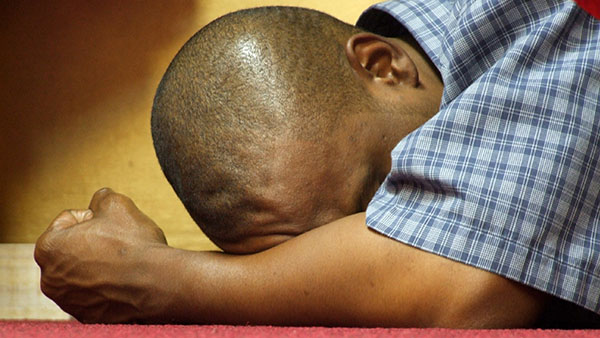 File photo
A Nigerian man, simply identified as @ynotes_ on Twitter has called out two ladies after they admitted to lying about the rape allegation leveled against him.
The man who took to Twitter in a series of tweet dated back to September 19, 2019, revealed that a woman identified as Cynthia accused him of trying to rape her friend, Anita after he took her out for a date.
Cynthia further advised other girls to steer clear from him as he doesn’t take ‘NO’  for an answer.
However, it appears Anita lied to her friends Cynthia and Tega about the attempted rape for reasons unknown.
Sharing an audio clip of one of the ladies admitting that they lied about the rape allegation they made against him, @ynotes_ said he got blocked after he reached out to one of his accusers to publicly say the truth.
He further revealed that after they got court summons, a friend reached out to him for settlement out of court but the ladies weren’t forthcoming with his demand of publicly admitting that they lied against him because of ‘fear of backlash’
Read his tweets below: 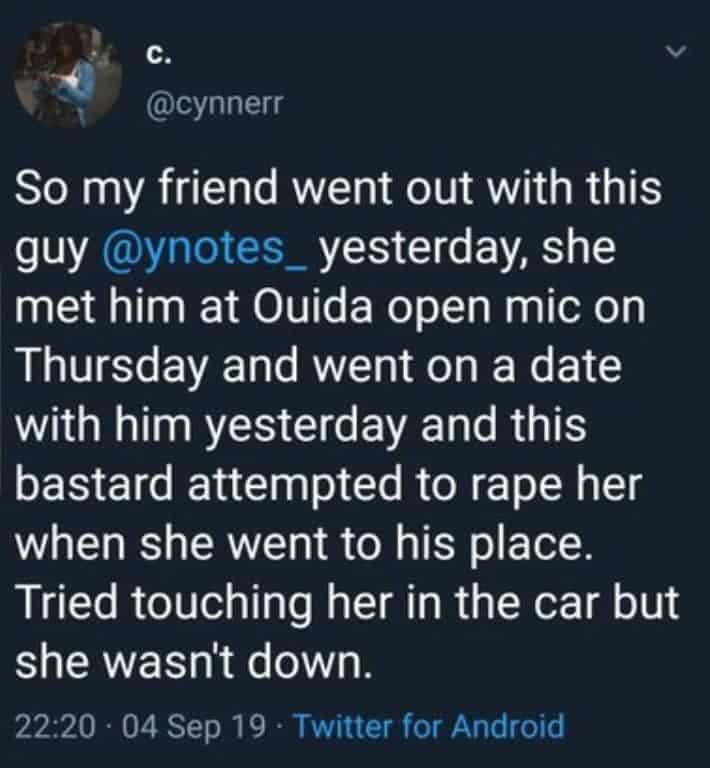 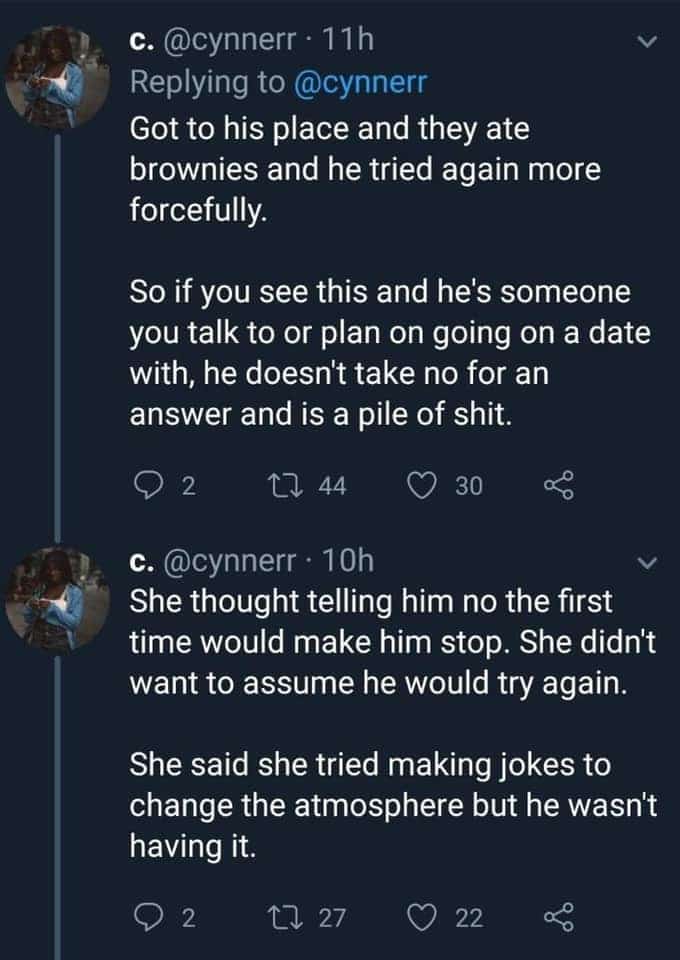 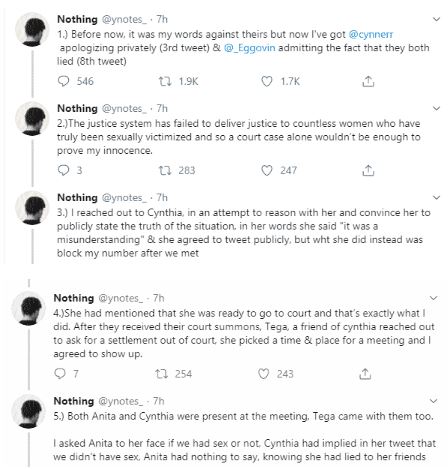 For the full audio clip:

links to the full conversation here
Meeting with all three of them (Anita, Tega & Cynthia) https://t.co/zVPZOjBEOm