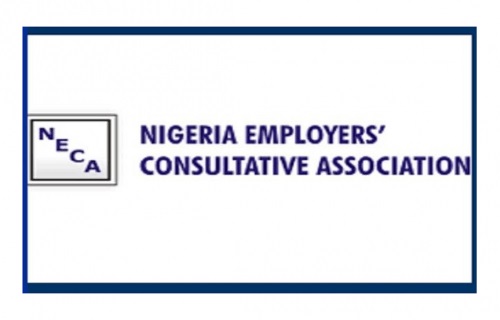 The Nigeria Employers’ Consultative Association (NECA) has called on the Federal Government to promote dialogue and engagement to resolve issues amicably within the provisions of the law when dealing with businesses.

Its Director-General, Mr Timothy Olawale, made the call on Tuesday in Lagos following the recent sealing of the premises of Nestlé by officials of the National Lottery Regulatory Commission (NLRC).

The News Agency of Nigeria (NAN) reports that the NLRC late agreed to re-open the corporate headquarters of Nestle following an agreement reached with the food and beverage firm to pay a disputed N65 million lottery commission stemming from lottery promos the company held between 2012 and 2014.

The government had shut the offices of the multinational food and beverages firm following hours of failed negotiations with its management team led by the Head of its Human Resource, Mr Adesola Akinyosoye.

Olawale, in a statement, said that such approach was counter-productive to the efforts to improve the ease of doing business in Nigeria.

He said also that the action could roll back progress made towards attracting further investments into the country.

“NLRC’s recent actions in sealing the premises of a company and forcing them to sign an undertaking to make payment in a matter pending in court raises concerns about the ease of doing business in Nigeria.

“The rule of law requires that parties in a court case should respect the rule of law and maintain the status quo until the final determination by the court,” he said.

The NECA boss urged the Federal Government to impress it on the NLRC the imperative of respecting the rule of law.

â€śI Never Knew I Will Still Be Alive, The Shooting Was Too Muchâ€ť â€“ Lekki Massacre Survivor With Bullet Wounds Speaks (Video)