Embattled lecturer, Peter Ekemezie has been dismissed by UNIZIK after some investigations into his fraudulent academic records. 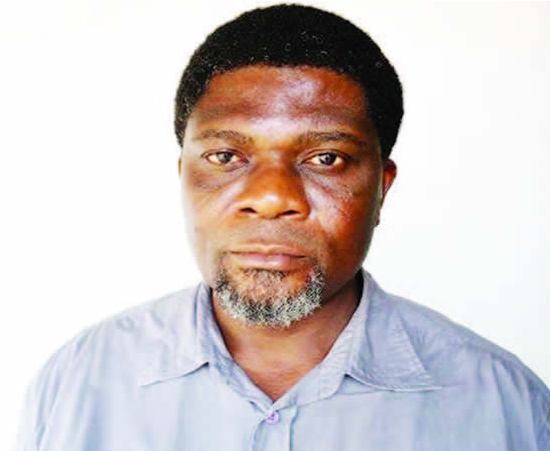 According to The PUNCH, the Nnamdi Azikiwe University, Awka, has finally dismissed embattled senior lecturer in the Department of Pure and Industrial Chemistry, Faculty of Physical Sciences, Peter Ekemezie.

The PUNCH gathered on Wednesday that the Anambra State indigene’s claims to a master’s degree and PhD from UNIZIK were also dismissed by the school.

The development followed a series of investigations into the fraudulent academic records of Ekemezie, which had been covered up for about nine years by top officers of the school.

Arrangement for his promotion to the rank of a Reader (associate professor) had been concluded when our correspondent started digging into the case.

In July, he was extradited by the governing council of the varsity and banned from the school, as committees were set up to investigate the various allegations, including forgery, plagiarism, double employments, fraudulent certificates.

In the intervening period, Ekemezie got the police to arrest The PUNCH’s correspondent in Anambra, Tony Okafor, while also sending threat messages to this reporter, whom he blamed for his ordeal.

Ekemezie was sacked on Friday.