'Drugs, Guns Have Been Stockpiled Ahead Of Guber Poll' - Bayelsa Traditional Ruler Cries Out


A traditional ruler in Bayelsa has claimed that drugs and guns have been stockpiled ahead of the guber polls in the state. 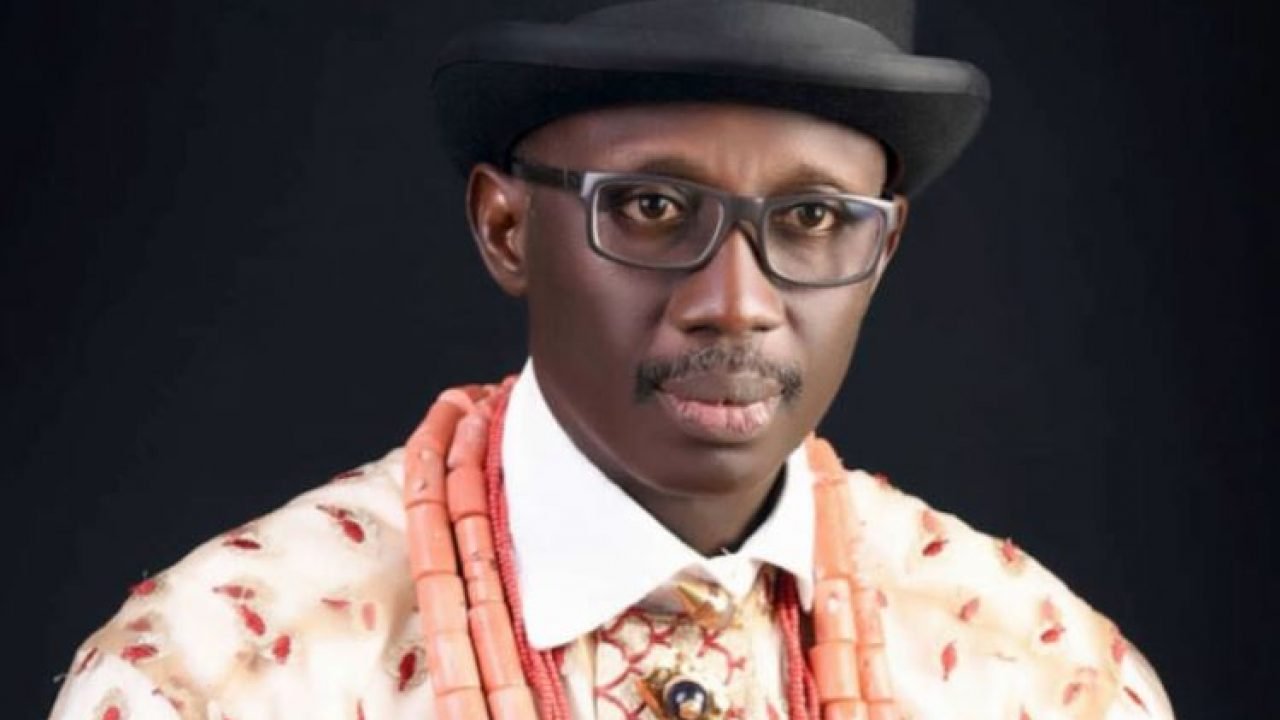 Ibenanaowei Dakolo, traditional ruler of Ekpetiama kingdom in Bayelsa, has alleged that weapons are being stockpiled in the state ahead of the governorship election, TheCable reports.

Dakolo raised the alarm on Tuesday when the traditional rulers in the state met with officials of the Independent National Electoral Commission (INEC) in Yenagoa.

Proliferation of arms has remained a major concern during elections in Nigeria.

Dakolo said there was the need to mop up arms being held in the state, warning that failure to do so would lead to violence when the result of the election is announced.

“The process of electioneering is a conflict, where someone wants a party to win and some else wants the other to win. When someone is announced winner, some will be jubilation while others will be shooting. So, can these weapons be removed?

“There should be a mopping up exercise to ensure that weapons are mopped up.”

‘WHY WE ARE MEETING TRADITIONAL RULERS’

Mahmood Yakubu, INEC chairman, said the commission is meeting with the traditional rulers to seek their support to ensure a hitch-free election.

“The traditional rulers don’t belong to any political party, and they don’t support any candidate. But they have the network,” he said.

“That’s why we said we will start a series of consultations in Bayelsa with the traditional rulers. So we are energised and feel reassured that the next governorship election in Bayelsa will be remarkably different from the previous ones.”

Dibal Yakadi, assistant inspector general of police (AIG) in charge of zone 5, said the police are prepared to ensure the election was peaceful.

He said: “There are security issues raised but let me assure the royal fathers here that the police is prepared If there is any security issue, you can call on the police.

“We are assuring you that snatching of ballot boxes and other vices will be curtailed.”