Ahmed Aliyu filed an appeal against Aminu Waziri Tambuwal before the Court of Appeal against the verdict of the state governorship election petitions tribunal. 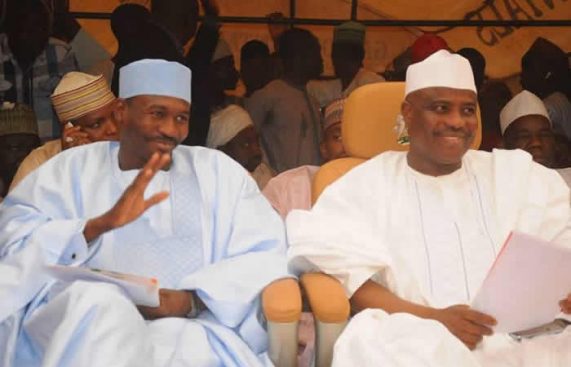 The All Progressive Congress (APC) and its governorship candidate in Sokoto State, Ahmed Aliyu, have filed an appeal against the verdict of the state governorship election petitions tribunal which upheld the victory of Governor Aminu Waziri Tambuwal in the March 9 election.

APC and Aliyu had said shortly after the judgement the penultimate week that they would seek further legal steps to reclaim their mandate.

A member of the APC legal team in Sokoto, Barr. Bashir Jodi, who confirmed that they have filed an appeal before the Court of Appeal, said the initial judgement was not satisfactory to them.

Jodi said: “The candidate of the All Progressives Congress ( APC), during the 2019 gubernatorial elections in the state, Alhaji Ahmed Aliyu Sokoto and his party, on Wednesday, filed a Notice of Appeal at the Gubernatorial Elections Petitions Tribunal, which sat in Sokoto.

He insisted that the dismissal of the APC petitions by the tribunal was worth contesting.