Oxford University has decided to launch an investigation into claims that one of its associate professors Dirk Obbink, sold ancient Bible fragments to a US company of a billionaire Christian. 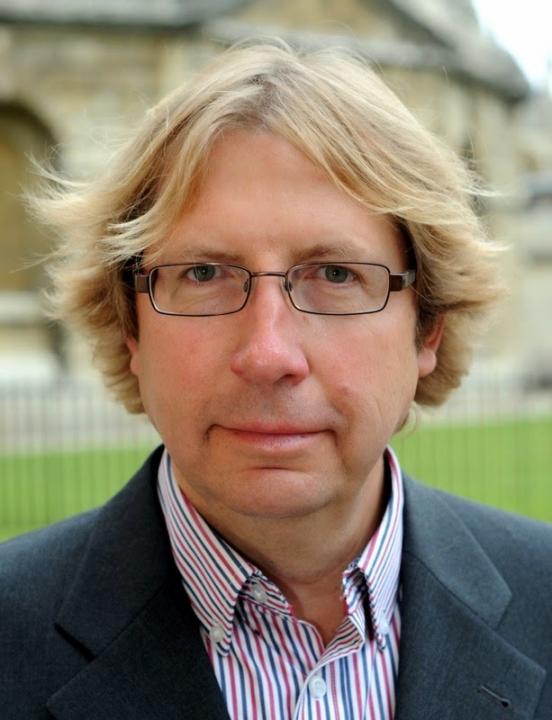 Oxford University said Wednesday it has launched an investigation into claims that one of its professors sold ancient Bible fragments to the controversial US company of a billionaire evangelical Christian.

The renowned British university confirmed it was seeking to establish if Dirk Obbink, an associate professor in papyrology and Greek literature, unilaterally sold about a dozen fragments to the US retailer Hobby Lobby.

The arts and crafts chain was founded by Steve Green, who is also chairman of the Museum of the Bible in Washington DC, and has courted controversy for supporting conservative causes.

The artifacts were part of the Oxyrhynchus collection owned by the London-based Egypt Exploration Society, which initiated its own probe earlier this year after it emerged its items may be held by the museum.

“We can confirm we are engaging with the Egypt Exploration Society with regard to the allegations concerning papyri from the Oxyrhynchus Collection,” an Oxford University spokesperson said.

“The University is conducting its own internal investigation to seek to establish the facts.”

Obbink did not respond to a request for comment from AFP.

In a statement, the EES said it had been working with the museum to clarify whether any texts from its collection had been sold or offered for sale to Hobby Lobby or its agents.

That followed the emergence of a copy of a redacted 2017 contract purportedly between Obbink and the retailer for the sale of six items, “including four New Testament fragments probably of EES provenance”.

The EES statement added the museum had subsequently provided photos identifying 13 texts from its collection which had been “taken without authorisation” and were now being returned.

“The (museum) has informed the EES that 11 of these pieces came into its care after being sold to Hobby Lobby Stores by Professor Obbink, most of them in two batches in 2010,” EES said.

The society noted it had not re-appointed Obbink in August 2016 as a general editor of the Oxyrhynchus Papyri project partly due to concerns “about his alleged involvement in the marketing of ancient texts”.

It added he was then banned from any access to its collection “pending his satisfactory clarification of the 2013 contract” which he had yet to provide.

“We cannot comment here on any broader legal issues arising from these findings, except to note that they are under consideration by all the institutions concerned,” EES said.

It is not the first time both Hobby Lobby and the Museum of the Bible have been caught up in an artifacts controversy.

The company was forced to pay a $3 million settlement in 2017 and give up 5,500 artifacts - including ancient clay cuneiform tablets from Iraq - that the US Justice Department said were illegally imported.

Meanwhile the museum last year announced that five items it had said were fragments of the ancient manuscripts known as the Dead Sea Scrolls were in fact fake, and would no longer be displayed.