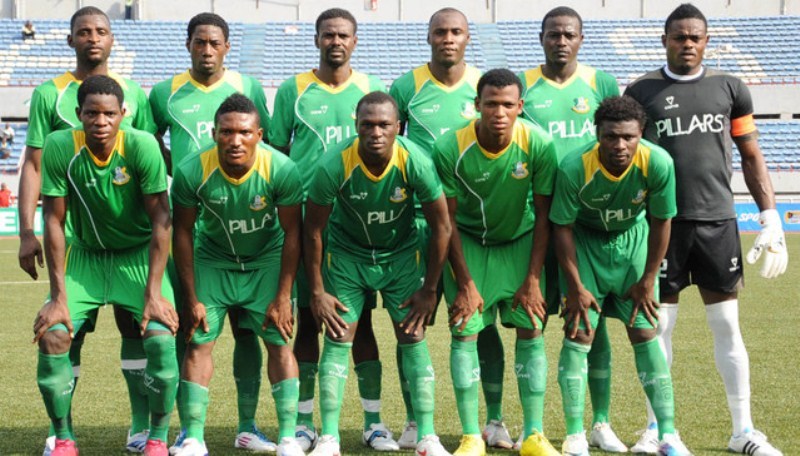 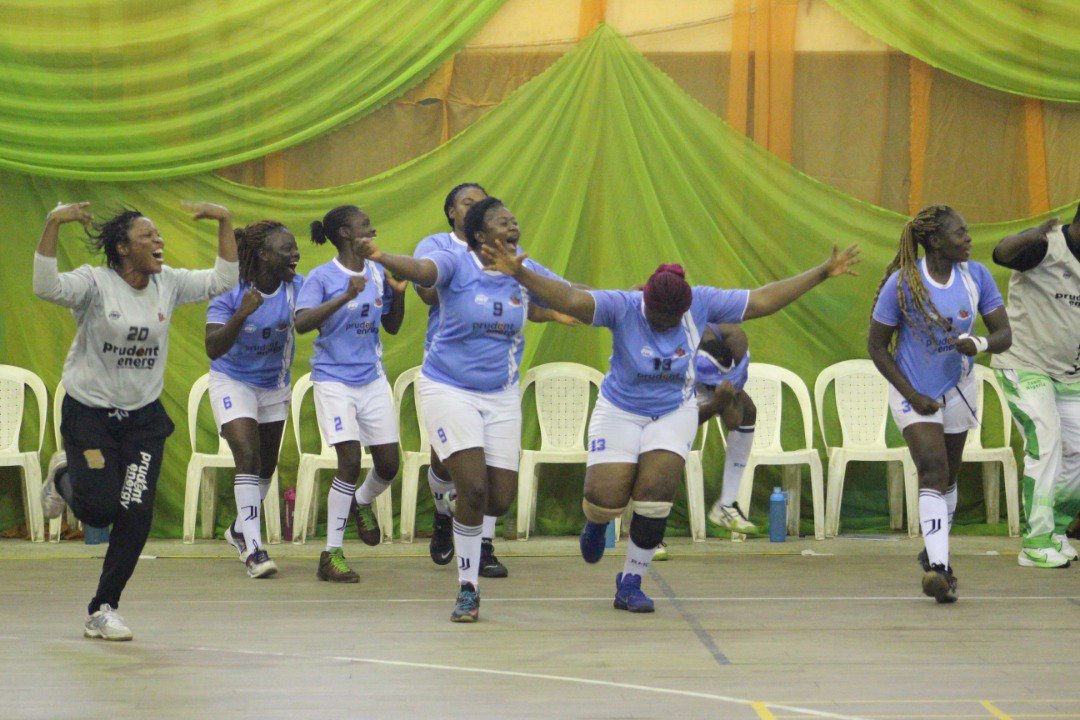 On the final day at the Rowe Park Sports Center, Yaba, Lagos, Kano Pillars defeated De Defenders 29-21 to win the male category of the league with 38 points, two points above Safety Shooters who defeated last year’s champion, Niger United 34-29 to finish as runners up with 36 points.

It was a disappointing end for Niger United who finished in 4th position and out of podium as they had same points but scored lesser goals than Lagos Seasiders who defeated Sokoto Rima 40-31 to finish in third with 34 points.

Despite losing narrowly by 22-21 points to Kada Stars, Plateau Vipers finished 7th with 17 points while Kada ended the league in 8th position with 16 points.

In the female category, Safety Babes celebrated winning the title after beating defending champion Plateau Peacocks 31-29 in a thrilling encounter. The FRSC ladies finished top of the log with 32 points while Plateau finished third with 29 points.

Edo Dynamos finished second with 30 points as they played a 31-31 draw with Ghana Police in a match that didn’t have any significance on the league standings.

The winners of the league received N1million cash prize, the first runner up received N750,000 while the second runner up got N500,000.