Actor Emeka Enyiocha Clears The Air On Nudity In Nollywood 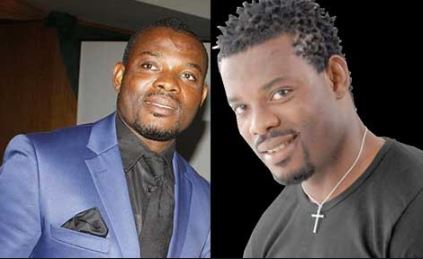 Actor, Emeka Enyiocha, has stated nudity is more prevalent in the Nigerian music industry than in Nollywood.

In a chat with Saturday Beats, he said, “Nudity is prevalent in the music industry, not in Nollywood. There is practically no music video you would see today without someone being semi- nude in it. The musicians just do their thing, but I don’t know if there is a way they can cut (reduce) it. For Nollywood, the Censors’ Board is there to regulate what they do. Right now, our music videos can be compared to p*rn.”

Asked why he hasn’t been appearing in movies lately, he stated, “Nothing has been happening to me. There are many platforms in which one can show and watch movies now. As an actor, you cannot be old in your game; rather you get better as you age.”

The actor also said more people were now embracing Nollywood. He added, “The changes are coming in gradually, and productions are getting better. People are trying to embrace the industry. In every industry, the help of the government and private sector is needed.”
Top Stories