Throwback Photo of Chioma And Her Alleged Ex-boyfriend Resurfaces


Following the birth of Davido's new baby, photos of her girlfriend and her alleged ex-lover has surfaced online. 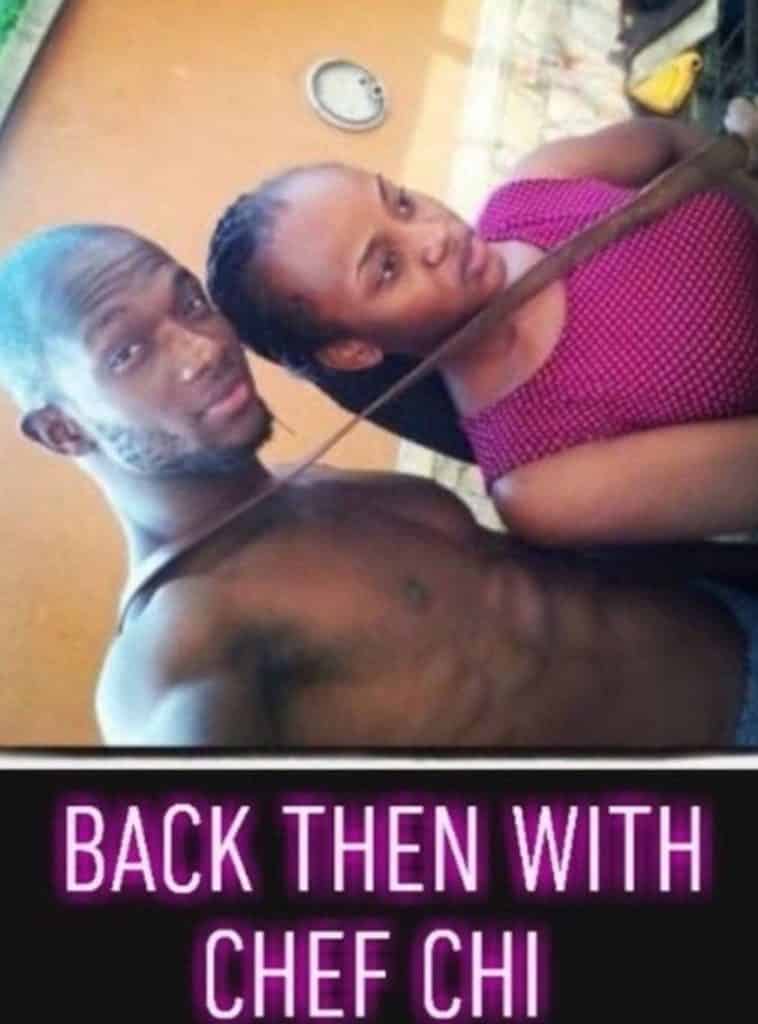 The photo which was shared online came with the caption: “Back then with The Chef Chi”.

However, there was no confirmation whether the man was truly her ex-boyfriend. 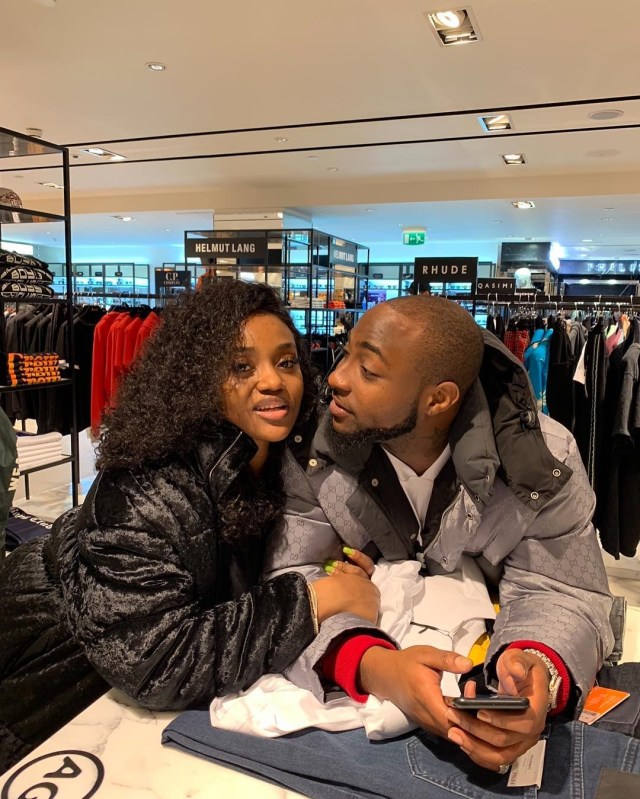 Chioma and Davido
This is coming after Chioma gave birth to a baby boy for Davido, whom the duo have already named, David Ifeanyi Adedeji Adeleke.
As we all know, Nigerians have no chill and they have reacted immediately, as usual to the trending photo.
See their reactions below: 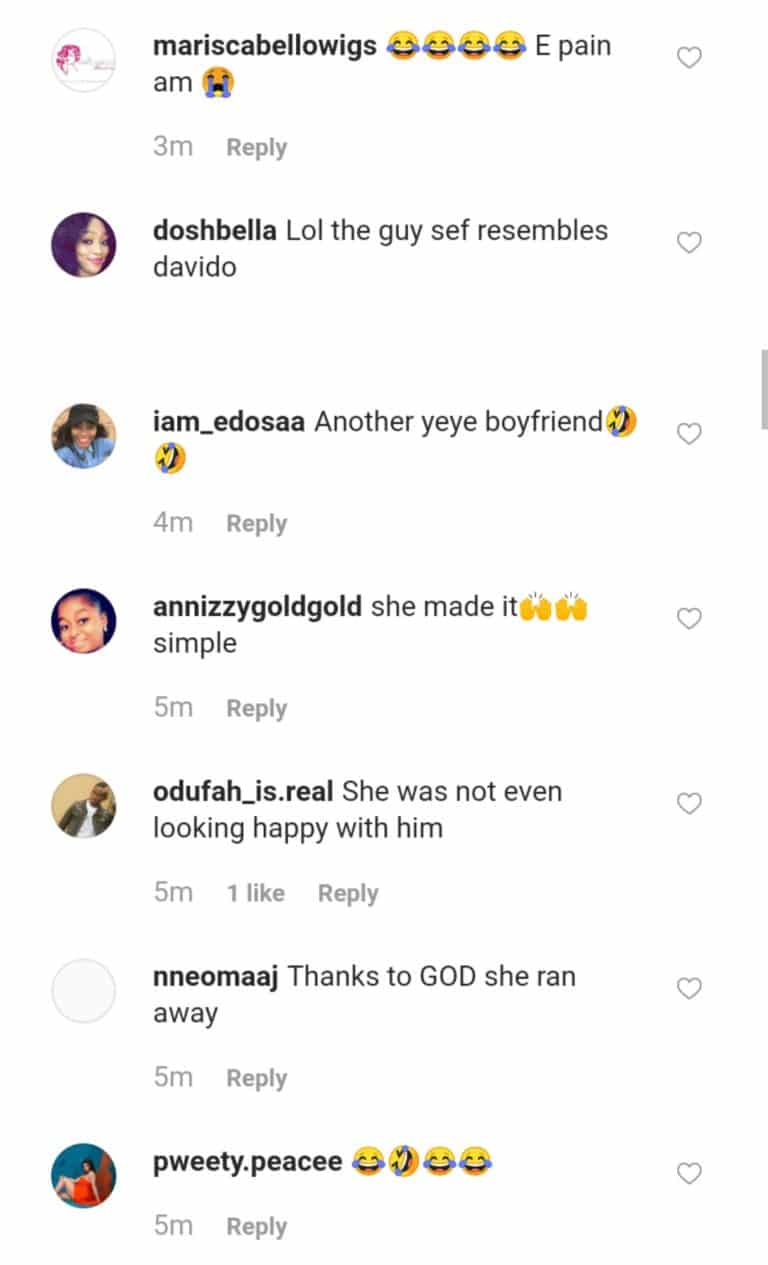 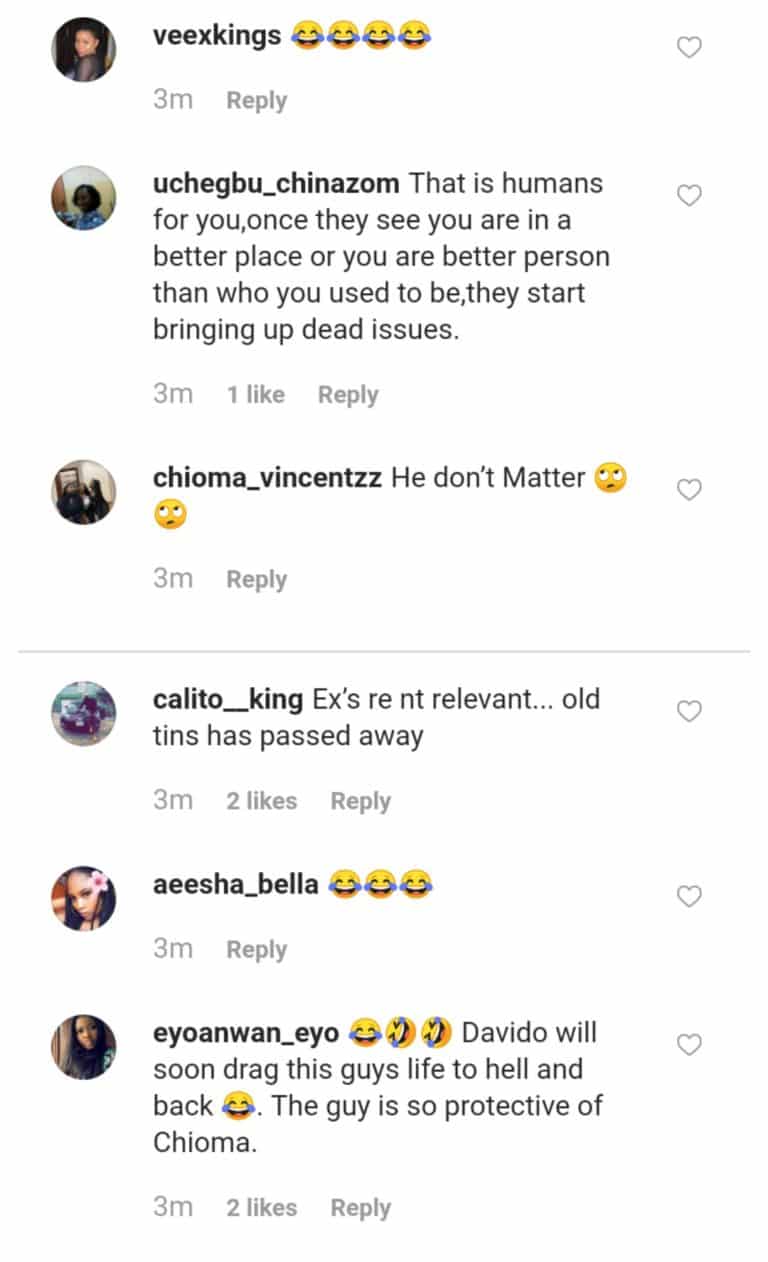