A leading sanitary product brand has announced its decision to remove a feminine logo from packaging out of consideration for transgender and non-binary people who use the products. 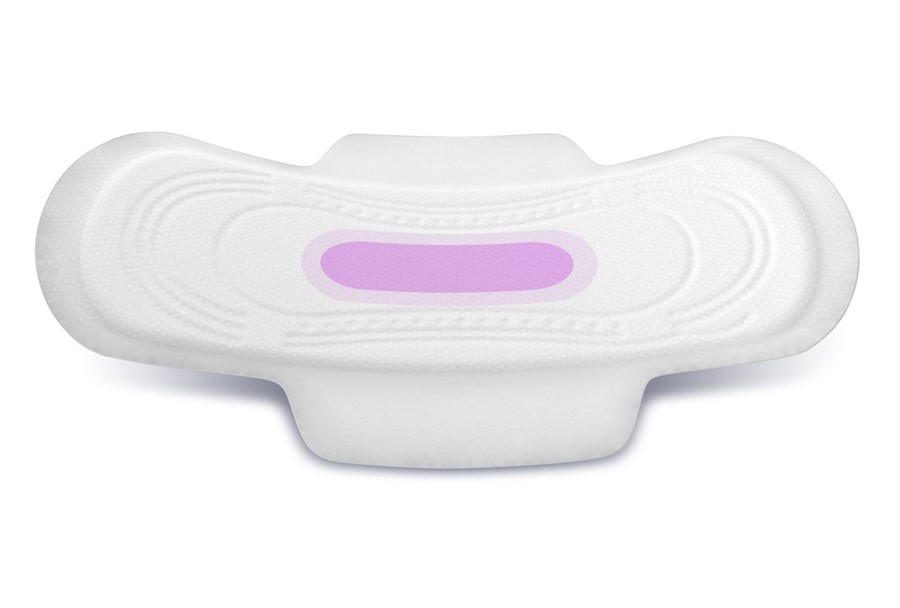 A leading sanitary product brand has announced its decision to remove a feminine logo from packaging, in order to be more “inclusive.”

Proctor & Gamble, makers of Always brand of sanitary pad, says it will remove the feminine Venus symbol — a sign derived from astrological symbols often used to represent females – from its packaging.

The symbol is currently used on the packaging of individual sanitary pads in certain multipacks sold by the brand.

“This move is out of consideration for transgender and non-binary people who use the products,” the company says.

The action follows a series of complaints on Twitter from transgender activists.

Campaigners Melly Boom and Ben Saunders were among the first to call out the company for having a female symbol on their packaging, according to the Daily Mail.

In a letter to Saunders, which has since been shared online, Sheryl, a member of the Always team, confirmed that the new packaging design will begin to replace the old one from December 2019 onwards, with the newer designs distributed everywhere by February 2020.

Women are not taking it lightly,though, even as the trans world also express their opinion on the raging issue.

Ben Saunders, I challenge you to come and tell me why women can’t have the Venus sign because it offends you. I embrace your right to be a woman, but you have to allow me mine. Why does this symbol harm you – it’s your symbol now unless I am missing something! @Always