Aminu Iya-Abbas, Speaker of the Adamawa House of Assembly read out the list during plenary on Wednesday. 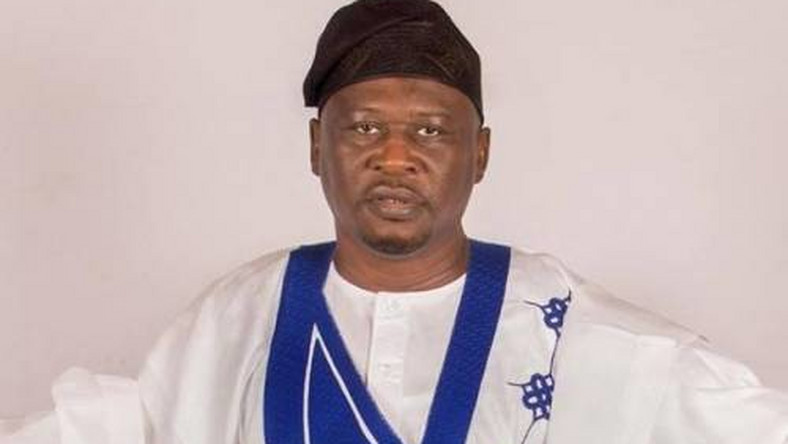 Governor Ahmadu Fintiri of Adamawa State has forwarded a list of 23 commissioner-nominees to the state House of Assembly for screening and confirmation as commissioners.

Prominent among the commissioner designates which is coming five months after Fintiri’s took the oath of office is Adamu Atiku, the first son of Atiku Abubakar, a former Vice President and presidential candidate of the Peoples Democratic Party in the 2019 general elections.

Aminu Iya-Abbas, Speaker of the Adamawa House of Assembly read out the list during plenary on Wednesday.

Atiku loyalists, Ibrahim Mijinyawa and Umaru Daware, who both defected from the All Progressives Congress to the PDP shortly after they resigned their posts as commissioners under the administration of former Governor Jibrilla  Bindow also made the list as commissioner-nominees for Yola North and Fufore local government areas respectively.

Recall that Fintiri had appointed Afraimu Jingi as Commissioner for Justice and Attorney General of the state because of legal appeals involving the state.

Speaking on the list, the House Committee Chairman on Information, Mr Japhet Kefas, said, “No date had been fixed for screening.”

The house had on Tuesday approved the list of 40 special advisers for the governor.
Top Stories