Tunde Ednut, Iyabo Ojo, Jaruma, Others Abandon Mompha As EFCC Hunts For More Of His Friends


Instagram Big Boy, Ismaila Mustapha aka Mompha has been abandoned by his friends following his ordeal in the hands of the EFCC. 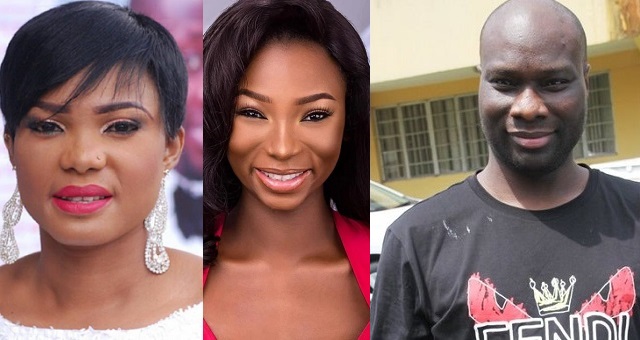 Friends of Instagram Big Boy, Ismaila Mustapha aka Mompha have all abandoned him since he was arrested by the Economic and Financial Crimes Commission for alleged fraud.
Tunde Ednut, Iyabo Ojo, Jaruma have all remained silent since the news of his arrest broke. Many of them have failed to express solidarity with the suspected fraudster leaving many tongues wagging.
Nigerians believe that since they have benefitted from Mompha, it wouldn't be wrong to put up a statement suggesting that 'no one holy pass'. Instead, many have remained mute, never to mention his name. 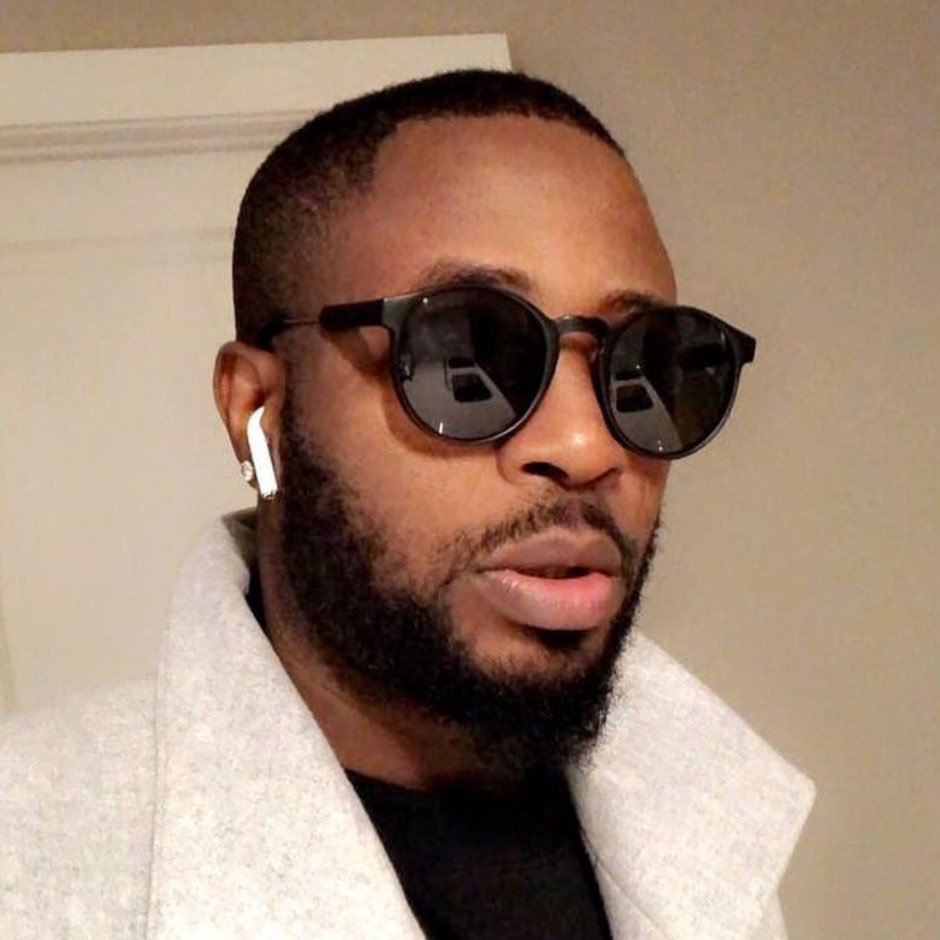 Tunde Ednut
Tunde, a beneficiary of Mompha has shared money to his many fans courtesy of the Instagram Big Boy. He once shared N1 million among many other amounts he collected from Mompha for his giveaway moments on Instagram. He is yet to make a statement since Mompha's arrest.
Nigerian sex therapist, Jaruma, got a N3 million PUSH gift from Mompha just last month after the birth of her babies. She has also failed to react to the news.
None wants to associate publicly with the suspected fraudster; maybe they have learnt a good lesson from the bashing Nkechi Blessing got after she tried to send a message of solidarity to Mompha.
Another beneficiary of Mompha is Nollywood actress Iyabo Ojo and daughter, Priscilla who spent some time in Dubai in July 2019 vacationing and paid a visit to the family of Mompha.
However, not a single reaction has been gotten from the actress.
Many have ignored and abandoned Mompha now in his time of need afraid that men of the EFCC might link them to the suspected fraudster.
But one woman, Bobrisky damned the consequences to offer solidarity, saying Mompha has a good heart and prayed for the quick resolution of the case.
Top Stories