Charles Okah who documented some shocking things happening in the maximum security prison in Maiduguri, has revealed the evils in the facility. 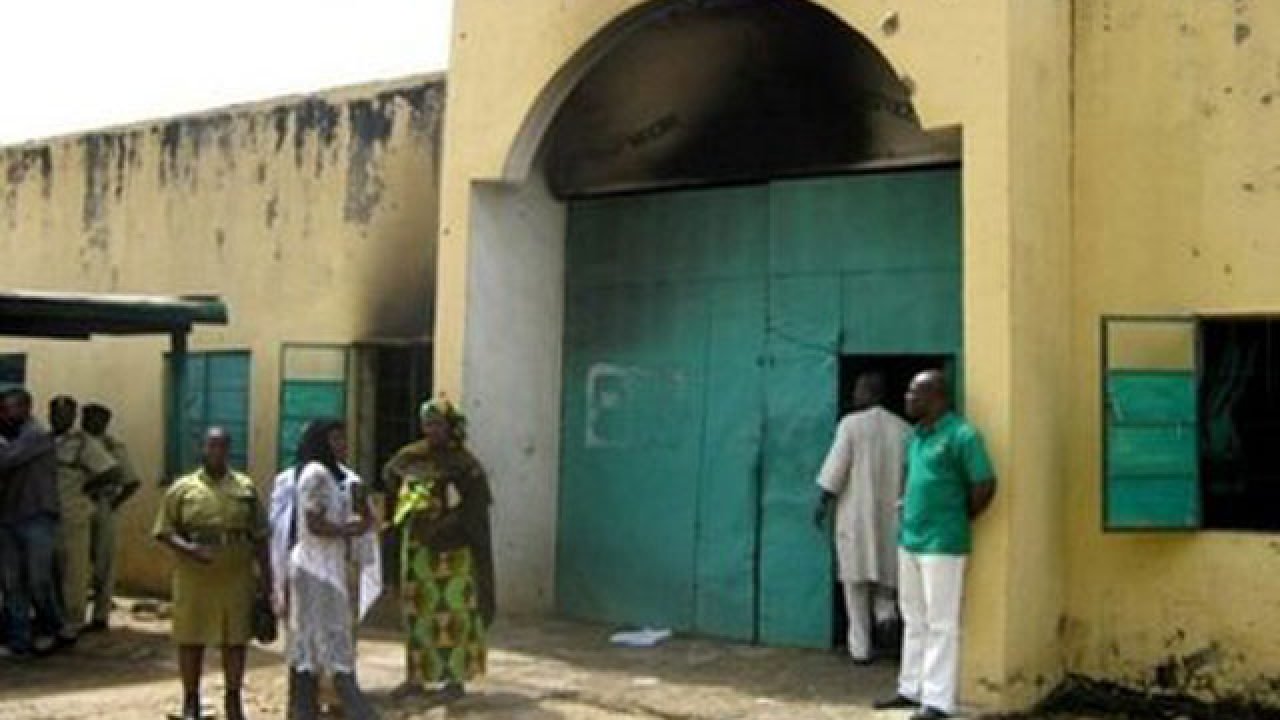 In March 2018, a federal high court in Abuja sentenced Charles Okah to life imprisonment for masterminding the Independence Day bombings in the federal capital territory (FCT) in 2010.

From Kuje prison, where he was detained in Abuja, he was transferred to the maximum security prison in Maiduguri, Borno state.

While in prison, he documented the shocking things happening in the facility.

In an article released on January 22, Okah detailed the sexual abuse of minors, prostitution, abortion, bribery and corruption in the facility.

Okah, an inmate in cell nine, unit one, cluster two, painted a similar picture in an investigation recently published by TheCable on the rot in the Nigerian prison system.

Fisayo Soyombo, an investigative journalist, spent eight days as an inmate of Ikoyi Prison tracking corruption in the prison establishment.

In his book, Okah detailed how children are detained in death-row cell alongside condemned criminals who took advantage of them.

“GONI ALI SHETTIMA is an eleven-year-old boy living with a mental condition akin to autism. Since the age of eight, he has also been living in bondage – held captive within the confines of Maiduguri Maximum Security Prison (MMSP) Borno State, in north-east Nigeria, or more specifically, CELL NUMBER 16, UNIT 3, CLUSTER 2,” Okah wrote.

“THERE ARE FOUR Separate compounds within the MMSP yard accommodating over one thousand, five hundred and fifty inmates. They are clusters 1, 2 and 3 for men and a much smaller compound, ‘Gidan Mata,’ the female section.

“CLUSTER 2, also known as the last bus stop, the ninety five death row cells, aptly to be described as cages, are reserved for condemned men awaiting the hangman’s noose in a currently disused and rusty gallows.

A total of seventy one persons are on death row in MMSP. They are made up of sixty-seven men, three women, and one confused thirteen-year-old boy who committed patricide.

The defiant teenager, Suleiman Salisu, bludgeoned his father to death with repeated blows of a club to his head for sexually defiling him since he was five years old. He said the abuses always occurred whenever his father, who doubted his paternity, reached a state of excitement after sniffing glue. Then in 2017, one fateful night in February. Suleiman did the contrary. He said “No more!” and snapped.”

Okah also documented how prison officials used the inmates for cheap labour,  and carried out abortions for female inmates whom they allegedly impregnated.

“Some inmates use the land in the fringes to cultivate vegetables gardens using human waste for manure. They must constantly bribe the warders with the produce in order to retain the gardens whenever they are subtly hinted that gardening is a privilege that can be withdrawn,” he said.

“Meanwhile, these same warders use prisoners as serfs to toil for free on their self-allotted farm plots inside the prison yard. Even during official hours, they abandon their duty posts to spend time on their farms as overseers, to ensure that the prisoners do not steal some of the crops for themselves.

“While many others, like Christmas gifts to the general convict population, were distributed out amongst them. The children locked up in Cluster 2 have not been treated differently from the condemned men. They are subjected to the same bad food, four hours opening time for the entire day and locked up throughout the weekends.

“MOST UNFORTUNATE IS THE FACT THAT perpetrators of male child molestation have not been limited to only prisoners, but extends to prison warders as well, who also take undue advantage of the female prisoners and detainees under their custody, the same way undisciplined soldiers at Giwa barracks did before their transfer to MMSP.

“The Trafficking of female inmates for sex with senior prison officers is done through the staff canteen situated inside the bungalow administration building in MMSP. The canteen serves two purposes. 0n the surface, it looks hke any other staff canteen where food and drinks are prepared and served.”

Okah said senior prison officials diverted items meant for the inmates, and that despite the huge budgetary allocation for inmates’ welfare, they lacked basic necessities.

“WHILE THE CHlLDREN lN PRISON are languishing in prison, lacking even the basic necessities such as toiletries, clothes, good food, and most of all education, the MMSP has been generating a huge revenue internally ( I will come to that later), as well as receiving Thirty Million Naira monthly (for feeding alone meant for the over one thousand Boko Haram detainees) not to mention what it receives annually from the budget and NGOS,” he said.