The female victims of the s*x-for-grades scandal are reportedly set to submit their petition to UNIBEN authorities. 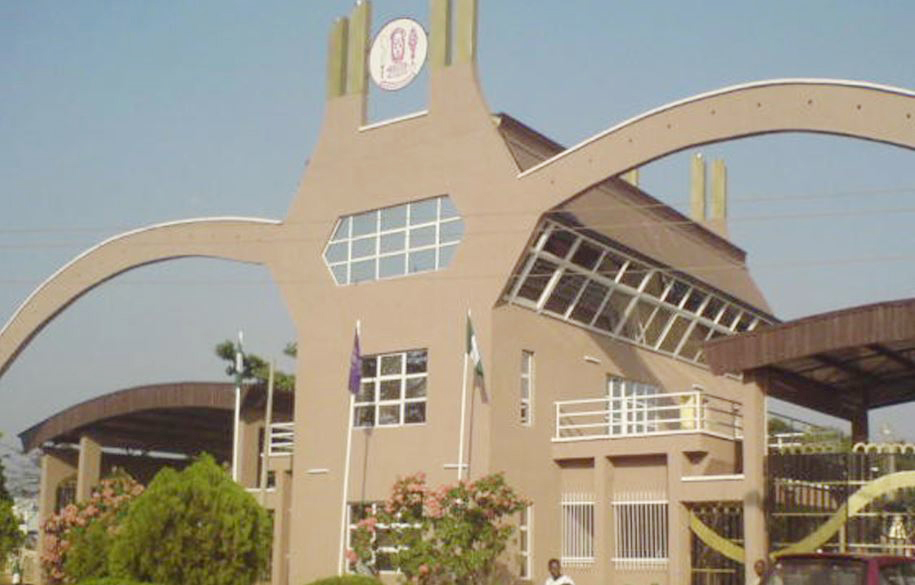 A petition by aggrieved female ex-students of the Department of English and Literary Studies, University of Benin will be submitted next Friday to the authorities of the tertiary institution, The Nation reports.

Mr. Aoiri Obaigbo, the convener of the petition drive, is a 1987 graduate of the Department of English and Literary Studies of the university.

Obaigbo said the petition is aimed at unmasking some lecturers in the department notorious for sexually harassing students.

Obaigbo said the petition drive became necessary to ‘investigate inter-generational allegations of sexual harassment of female students by male lecturers at the Department of English and Literature, University of Benin.

He said the petition drive has been on in the last three years.

According to Obaigbo, the objective of the petition is to resist the oppression of current students who are too scared to fight the errant lecturers

He said some female victims (names withheld) had sent petitions to the panel indicting eight lecturers of the department involved in brazen demands for sex from them.

Also a male student made allegations against some of the lecturers, pointing out areas where female students were taken advantage of or denied their grades because they refused to succumb.

The Nation gathered that some of the victims who had earlier testified withdrew their testimonies.

Obaigbo said the wishes of two victims, who for various reasons withdrew their petition, will be respected.

According to him, two of the victims cited different reasons for their withdrawal.

While one said her husband did not grant her permission to be part of the petition, the other stated that her family was concerned about the “diabolical” powers of the lecturer who was alleged to have sexually harassed her.