Lady Hits, Punches Man Repeatedly. What The Man Did Next Got People Talking (Photo+Video)


A woman has been seen in a video punching a man at a crowded place over an unknown incident. 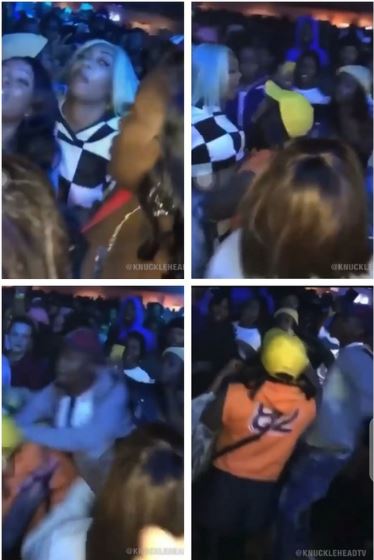 Woman punching a man
The saying "never hit a woman, no matter what" didn't come to play after a woman was seen hitting a man multiple times.
The man's reaction has divided opinions on social media after he retaliated by hitting her back.
The incident happened while they were all in a crowded place. The lady with her friends, all of a sudden, turned back and started punching the man repeatedly, people tried to stop her but she was persistent.
The man having recovered from the shock, hit her back with a devastating punch.
This has sparked diverse views.
While some blamed the guy for retaliating with firce blows, they said, no matter what, he shouldn't have hit the lady back despite the provocation, others hailed the man for retaliating and punching her back. They argued that the lady messed up by beating the man and thinking he would keep quiet. 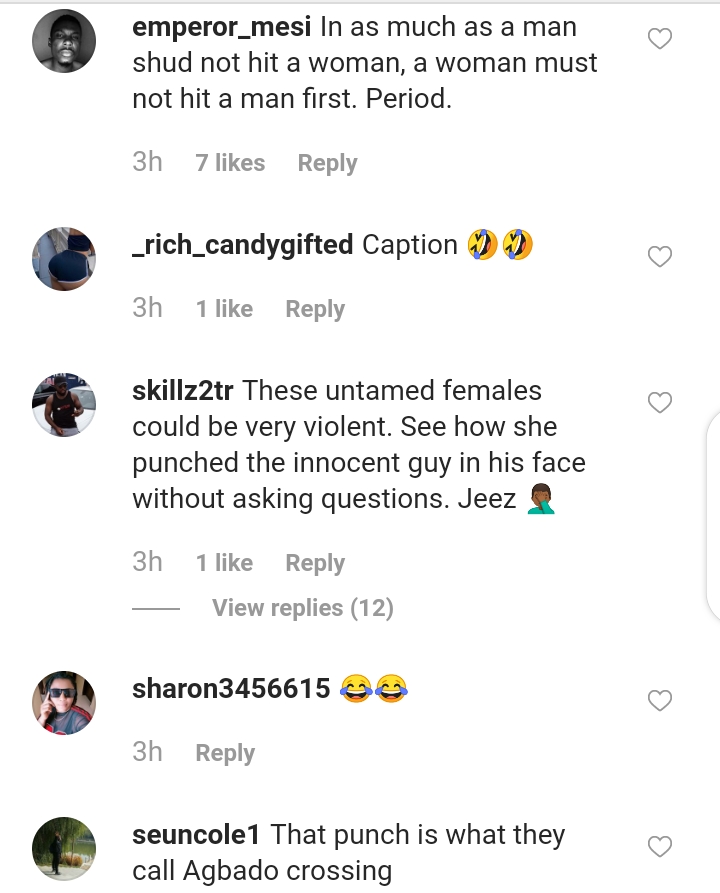