Suspected Thief Almost Planked To Death In Bayelsa, After Being Caught (Graphic)


A man nearly paid with his life after he was caught stealing in Bayelsa state by a mob. 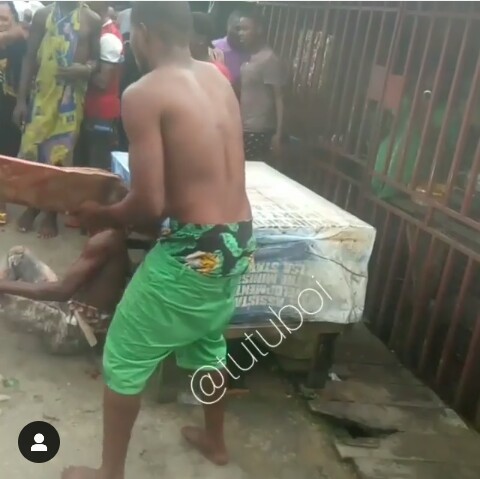 The thief being planked by the mob
A suspected thief has escaped death after he was caught stealing.
The teenager was almost planked and kicked to death by an angry mob.
According to an eyewitness, a gun was even found on him after a failed robbery attack.
The boy who has been terrorizing the whole area was ruthlessly dealt with despite his plea and confession.
See more photos below: 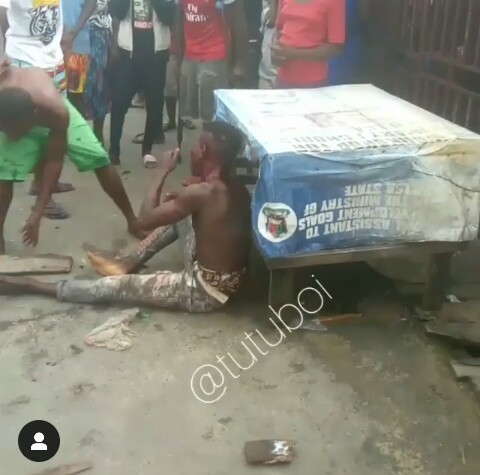 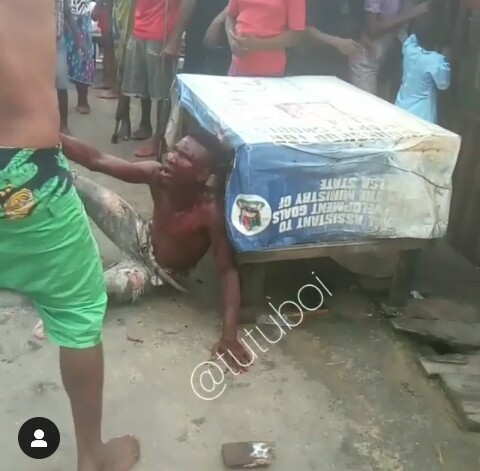 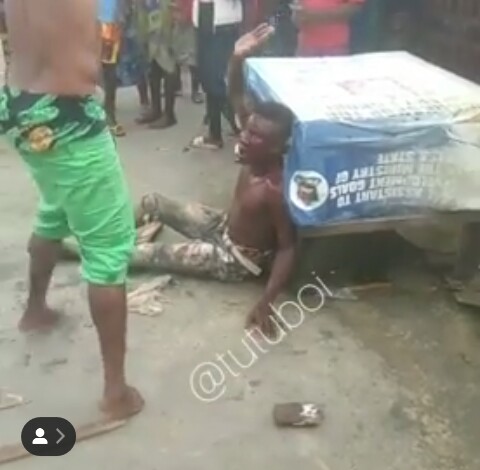