Almost half of Nigeria's population live in extreme poverty, the Federal Government has revealed. 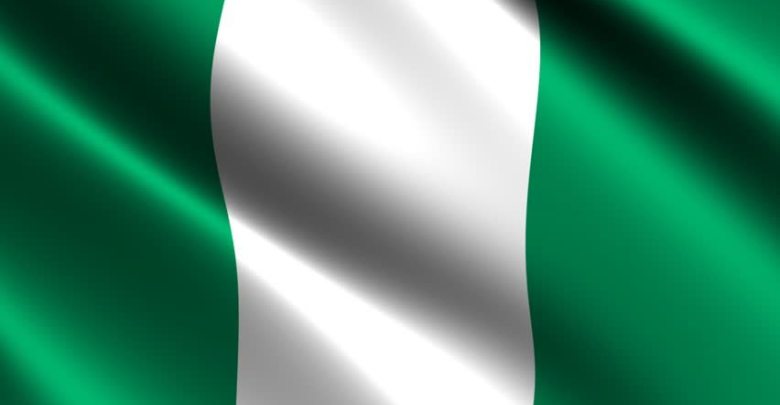 The Federal Government has said almost half of Nigeria’s population, about 90 million people, live in extreme poverty.

The minister stated that the ministry had the enormous responsibility of addressing some of the underlining causes, drivers and consequences of humanitarian crises and underdevelopment.

She said the crises included the fact that “relatively high poverty, nearly half (90 million) of the country’s 198 million population, live in extreme poverty; relatively high unemployment at 23.2 per cent with over 40 million unemployed or underemployed citizens; high number of persons of concern, including over two million Internally Displaced Persons; 230,000 Nigerian refugees in Niger, Chad and Cameroon and 45,000 refugees in Nigeria; over 22 million persons with disabilities; over 14 million persons in one form of drug and substance abuse or the other; and growing needs of the elderly and other vulnerable groups.”

According to Farouq, the ministry has six agencies under its supervision, namely the National Commission for Refugees, Migrants and Internally Displaced Persons, the National Emergency Management Agency, the National Social Investment Office, the North East Development Commission, the Office of the Senior Special Assistant to the President on Sustainable Development Goals, and the National Agency for the Prohibition of Trafficking in Persons.