Faal, however, noted that the situation in Nigeria was frightening due to the country’s population. 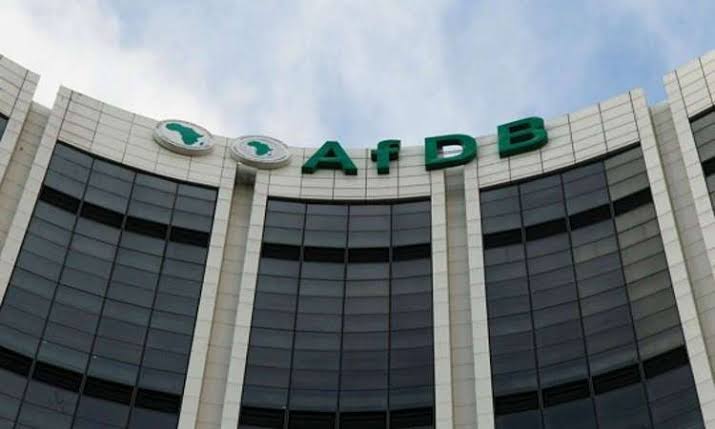 The African Development Bank on Monday said the unemployment situation in Nigeria was frightening and could become catastrophic if decent jobs were not created for the country’s youth population.

It raised the concern at the regional presentation of a report entitled, ‘Creating decent jobs: Strategies, policies and instruments’, in Abuja.

The report, a compilation of policy recommendations from some of the world’s leading labour and development economists, also looked at the unemployment situation in different African countries.

Senior Director, Nigeria Country Department, AfDB, Mr Ebrima Faal, in an address, said Africa was currently facing a job crisis, with the African Economic Outlook estimating that 20 million new jobs needed to be created annually until 2030 to absorb new entrants to the workforce.

Faal, however, noted that the situation in Nigeria was frightening due to the country’s population.

Only the creation of decent jobs for the nation’s fast-growing youth population would prevent the situation from turning into a catastrophe, he stated.

He said, “The situation for Nigeria is much more frightening. As the most populous country in Africa, the World Population Review estimates that Nigeria’s population is expected to double – from about 200 million today to 401.3 million people by 2050. This will make Nigeria the third most populous country in the world after China and India, overtaking the United States.

“As China’s population shrinks, that of Nigeria will nearly triple from the current level by 2100. Nigeria has the highest number of the youth on the continent, which represents almost one-third of its total population (one out of three African youths). In addition, youth population in Nigeria has tripled over the past 40 years.”

The AfDB official said if the trend was maintained, youth population in Nigeria would exceed 130 million by 2063, needing decent jobs to forestall a catastrophe.
Top Stories