The agency had adopted proactive measures to review its operational framework in line with the standard environmental practices. 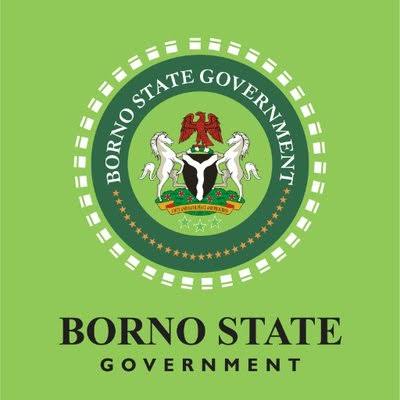 The Borno State Environmental Protection Agency (BOSEPA) is to engage 6,000 youths on the drain and waste clearance exercise to enhance sanitation and environmental health in the state.

The Manager of the agency, Mr Nasiru Surundi, made this known in an interview with News Agency of Nigeria (NAN) on Wednesday in Maiduguri.

Surundi said the engagement would be under a one-year environmental sanitation exercise supported by the United Nation Development Programme (UNDP), Action against Hunger and International Committee of the Red Cross (ICRC).

“The youth are in the process of enrollment under the programme, they will be deployed for drains and waste clearance exercise in Maiduguri metropolis and other major towns in the state,” he said.

According to him, the agency had adopted proactive measures to review its operational framework in line with the standard environmental practices.

Surundi revealed that the agency would review its social service component and extend its outreach to rural communities for effective service delivery.

He explained that under the new arrangement people would be encouraged to place personal dustbins in their homes and business premises to be collected by the agency.

“The agency has designed new waste collection bags to be distributed to people for proper waste disposal.

“We have so far distributed over 3,000 metal and plastics dustbins in Maiduguri and Jere Local Government Areas of the state.

“Most of the dustbins had been burnt or broken by the households and users, we will not replace it for them.

”Government would not be procuring dustbin at the cost of between N35,000 and N45,000; to distribute free to the people and collect the waste-free, we cannot continue this way,” he said.

According to him, the agency had also evacuated thousands of tons of waste in Maiduguri and Jere and conducted flood control exercise in the metropolis in the past two months.

Surundi urged the people to keep a clean environment and desist from indiscriminate dumping of waste on waterways.