Makinde emphasised the significance of the Circular Road, declaring that the road was of utmost importance to the economy of Oyo State. 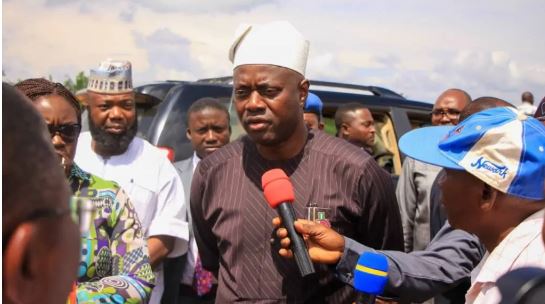 Oyo State Governor, Seyi Makinde, on Thursday issued a stop work order on the construction of the Ibadan circular road project awarded in May 2017.

The 32-kilometre road, meant to connect the Lagos-Ibadan expressway to the Ibadan/Ife expressway, was awarded by the immediate past administration of Abiola Ajimobi at the cost of N67 billion.

A statement signed by the Chief Press Secretary to the Governor, Taiwo Adisa, quoted Makinde as deploring the discouraging pace of work at the site, during an inspection tour to the site at the Ibadan-Lagos expressway axis. 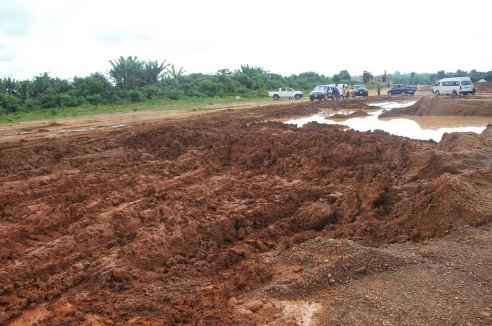 Makinde emphasised the significance of the Circular Road, declaring that the road was of utmost importance to the economy of Oyo State.

He also stated that his administration remained determined to build infrastructures that will help to expand the economy of the State.

The governor said: “Basically, what we saw was not encouraging. The agreement was signed in 2017, almost three years now. The work done so far was at 5 per cent or 5.5 per cent.

“Also, this was a concession of about N67 billion for a 32-kilometre road. We just felt we need to pull back a little bit, look at things holistically and then take a decision in order to move forward.

“The circular road is extremely important to the economy of Oyo State and if a contractor can only achieve 5 per cent in three years, you can imagine how many years it will take to complete the road.” 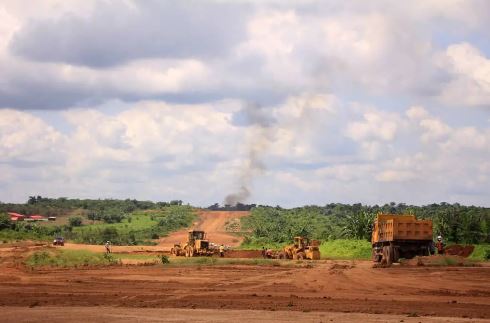 Makinde further expressed disappointment and dissatisfaction at the level of work done by the contractor, ENL Consortium Limited, saying he was unhappy and unimpressed with what he observed on the site.