Anambra state has reportedly banned the movement of fuel tankers during the daytime after several tankers fell in the state. 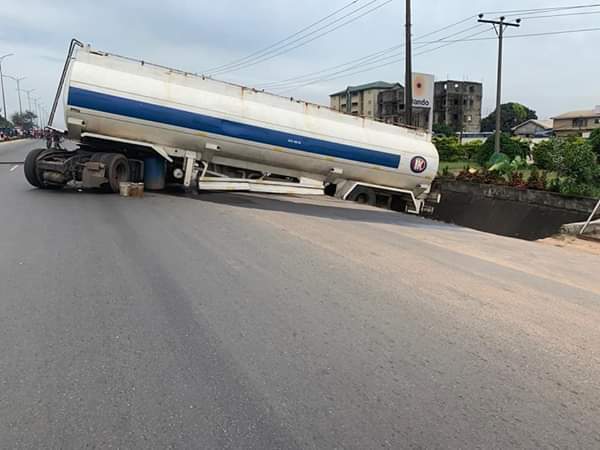 It said such vehicles can only move at night within the state.

In a statement by the Commissioner for Information, Don Adinuba, the state government said such vehicles can only be allowed to move within the state from 8 p.m. to 5a.m.

“With effect from Saturday, November 2, 2019, such vehicles can be allowed to move within Anambra State from only 8 p.m. to 5 a.m.

“The restriction is to enable agencies like the Anambra State Fire Service, the Nigeria Police Force, the Federal Road Safety Corps, the Civil Defence, the Anambra Traffic Management Agency and indeed all other security, law enforcement and safety agencies to respond effectively and in good time to emergencies created by such accidents.”