The wife of a US Army sergeant who plotted to kill her husband has been sentenced to life in prison without parole. 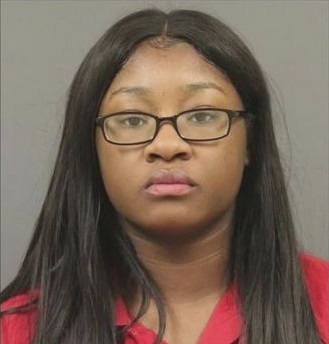 A soldier planned her Army sergeant husband's death over Snapchat with another soldier she was having an affair with because she thought the evidence will be deleted.

Late US Army Sgt Tyrone Hassel III joined the Army in 2015 and showed such promise that he was quickly promoted. Tyrone was married to Kemia, an Army Specialist and mother to their son.

However, in 2017 Tyrone and Kemia were posted to South Korea. While there, Kemia began an affair with another soldier, Jeremy Cuellar, 24, also based in South Korea.

Rather than separate from her husband, Kemia, who didn't want to lose out on the benefits of being Tyrone's wife, began plotting with Jeremy to kill Tyrone so she could claim his insurance policy that totalled more than $400,000.

She wouldn’t be entitled to the money if she and Tyrone separated. But she would if he died. 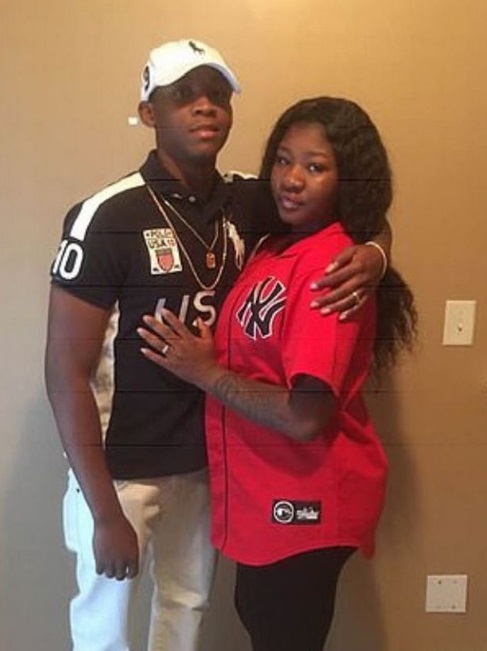 Kemia and Jeremy plotted Tyrone's death through Snapchat in order to avoid being traced. They wrongly believed the app’s temporary messages would be undetectable by police.

For months they sent messages to each other about how they were going to murder unsuspecting Tyrone. When they were posted back to the US, they were all stationed at Fort Stewart in Georgia, and they intensified their plotting.

The plan was for Kemia to ensure Tyrone was in the right place at the right time and Jeremy would pull the trigger.

On New Year’s Eve 2018, Kemia and Tyrone were staying with Tyrone’s dad in St Joseph Township, Michigan. They were on military leave for the festive season.

In the evening, Tyrone went to a family party, leaving Kemia at his dad’s house. Before 11pm, he messaged Kemia to say he was coming back with a plate of food for her. Kemia then messaged Jeremy and told him there was an opportunity for an ambush.

Tyrone left the party before the New Year rang in, and had almost reached his dad's house when Jeremy shot him in the head and neck before disappearing.

Paramedics rushed to the scene, but Tyrone was pronounced dead at the hospital.

Kemia grieved and even allowed Tyrone’s family to comfort her. She even stayed with Tyrone's father for two weeks after the murder. But investigators soon found out about her affair and they started to look closer.

It was discovered Kemia had made a number of internet searches after the killing. One was ‘how to delete Snapchat’. Another was ‘active duty soldier killed on New Year’s Eve’. Kemia also looked up ‘what do I do after my house is paid off’.

Jeremy’s mobile placed him in the area on the night of the shooting even though he had no reason to be in Michigan.

Kemia was brought in for questioning and after a long time denying any involvement in her husband’s murder, she confessed.

She said she’d been unhappy in her marriage, but didn’t want to divorce her husband because she wouldn’t be eligible for his life insurance policy. She said she wanted to be with Jeremy and Tyrone stood in the way.

Jeremy was arrested and held on a $2.5 million bail. His lawyer said it would be hard to pin the shooting on him with no witnesses.

By the time the case came to trial, Kemia said she’d been coerced into confessing.

At the trial this year, Kemia’s defence continued to insist she’d been interrogated for so long she’d ‘broken down’ and been ‘manipulated’ into confessing. They said Jeremy was the one responsible and had driven the killing.

Kemia's lawyer said Kemia knew what Jeremy wanted to do, but didn’t believe he’d go through with it.

Unfortunately for Kemia, she had been recorded speaking to her mum from prison, saying she wasn’t forced to confess, that she’d planned it.

The prosecution said Kemia was the ‘mastermind’. That she’d given Jeremy constant updates to make sure he knew where Tyrone was so he could pull that trigger.

After a three-day trial, the jury deliberated for just over an hour and found Kemia guilty of first-degree murder and conspiracy to commit murder.

In August this year, Kemia was sentenced to life in prison without the chance of parole. She was given the opportunity to say something to her husband’s family, but chose not to.

In July this year, Jeremy pleaded guilty to second-degree murder, as part of a deal to avoid a first-degree murder charge. In exchange, he received a minimum of 65 years in prison.

He apologized to Tyrone's family after his sentencing and blamed his evil actions on Kemia. 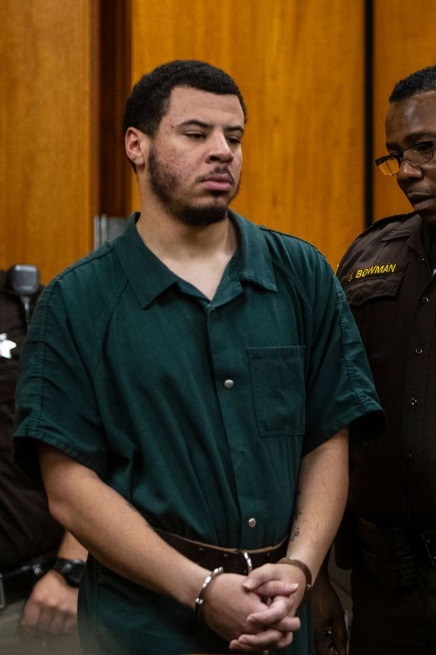