Are There Really 'Evil Spirits' In Anambra State Gov't House? Check Out What Obiano Has To Say


The governor of Anambra state, Willie Obiano has reacted to claims that there are some evil spirits in the government house. 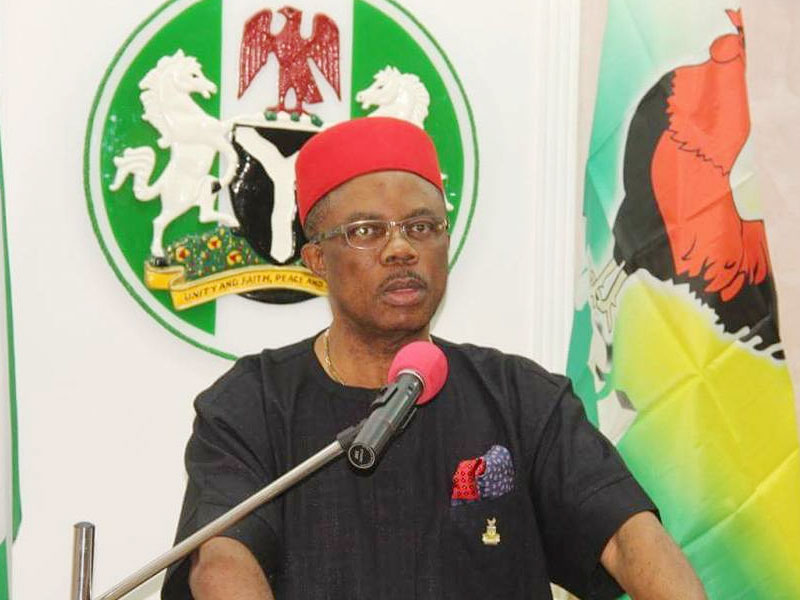 According to Punch Metro, the Anambra State Governor, Willie Obiano, on Sunday denied reports in some dailies purporting that he said there were evil spirits in the state’s Government House.

In a statement by the governor’s Chief Press Secretary, James Eze, Obiano described the story as “false, malicious, misleading and mischievous.”

The story had said that the governor had in an annual prayer session of the Anglican Church held on Saturday in Awka the state capital, asked the congregation to help him to exorcise the evil spirits in the government house.

But in his CPS’s statement, the governor said he did not even attend the prayer session.

The statement read in part, “Our attention has been drawn to the false and malicious report in the media attributed to the Governor of Anambra State, Chief Willie Obiano, claiming that evil spirits had invaded Government House, Awka.

“That report is totally untrue, mischievous and misleading. It should therefore be ignored by the general public.

“The first thing to note is that Governor Obiano was not anywhere near the venue of the prayer rally event where the report claimed the statement was made.

The second thing is that investigation has shown that the comment is a mischievous interpretation of a prayer point raised by Rt  Rev. Prosper Amah of Ogbaru Diocese of the Anglican Communion while praying against the challenges facing the nation in  general and Anambra State in particular with reference to the recent petrol tanker fire outbreaks.”

The statement added, “Bishop Amah said the prayer during the annual prayer rally of Anambra State held at Ekwueme Square, Awka, directly ascribing the spate of fire disasters to the manipulations of evil spirits and some evil people in society.

“Following the thread of Bishop Amah’s prayer, the Secretary to the Government of Anambra State, Prof Solo Chukwulobelu, who represented the governor at the event, enjoined the church to pray against those planning evil for Anambra State.”

The CPS maintained that, “The report claiming that Governor Obiano had raised the alarm about the presence of evil spirits in the government house is false, sensational, malicious and misleading. It should be ignored without second thoughts”