The Akwa Ibom State University has reportedly sacked as many as eight lecturers for alleged sexual assault. 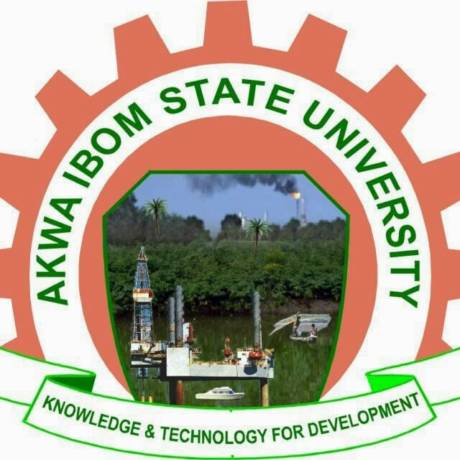 A The Nation report has shown that the Akwa Ibom State University (AKSU) has sacked eight lecturers for alleged sexual assault and extortion on female students of the institution.

Vice-Chancellor of the university, Prof. Eno Ibanga disclosed this on Tuesday during a press conference at the main campus of the institution located at Ikot Akpaden, Mkpat Enin local government area.

Prof Ibanga stated that some of the cases were in court, adding that 10 students involved in cultism were also caught by the management of the institution.

He said the students who were caught at the junction of the main campus with a mini coffin, red clothe and axes where on their way to an initiation ceremony.

He noted that the university is doing its best to instil sanity among lecturers and students, adding that such cases were thoroughly investigated by the management before disciplinary measures are carried out.

He said, “The appointment of 8 lecturers have been terminated by the university bordering on sexual harassment and extortion.

“As we speak, a notorious one is on ground and the person will not go scout free.

“Some of the cases are still in court. I swore to run an institution that can stand the test of time. We are doing the best to bring sanity to the institution.”

How Indian Police Placed A 4-Year-Old Nigerian Girl, Her Parents And Others On Watch List
Recent Stories