Mr John urged the youth and the electorate to vote according to their conscience for development to thrive on the state. 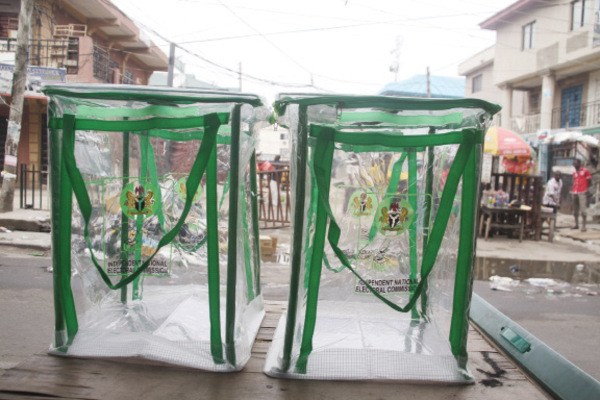 Kogi Youth Amalgamated Front (KOYAF), has urged the electorate, especially the youth to shun violence, thuggery and vote peacefully in the Nov. 16 governorship election for peace and development of the state.

Mr Abraham John, the KOYAF President, made the call on Tuesday while speaking with newsmen in Karu Local Government Area of Nasarawa state.

John said that no society or nation could achieve meaningful progress and development in an atmosphere of violence, hence the need for the youth to shun violence during and after the poll.

According to him, KOYAF is a body that houses the entire youth of Kogi state and will continue to advise the people and other relevant bodies and stakeholders for peaceful polls.

He also urged the youth and the electorate to vote according to their conscience for development to thrive on the state.

“Kogi governorship poll is our election and it is time for Kogi people to vote wisely and positively.

“Let us look carefully and vote the candidate that will change our lives and will bring development to Kogi state.

“We pray for peaceful, credible and fair election so that everybody will say his/her vote counted during the election.

“It is in view of this that I want to call on all relevant stakeholders that will be involved in the election like the INEC, security agents to discharge their duties without fear or favour.

“To our respected President Muhammadu Buhari, we urge you once again to prove what you stand for, which is integrity and fairness, as you swore to in your oath of allegiance to defend Nigeria and its citizenry.

“You can show it by ensuring the forthcoming elections in Kogi and Bayelsa States are free, fair and credible and completely devoid of violence,” the president added.

He restated the group’s continued commitment to sensitise, educate the people of the state especially the youth to live peacefully with one another irrespective of their affiliations.