Shocking! Nigerian Pastor, 23 Others Arraigned In France For Running A Prostitution Network


A Nigerian pastor and some 23 others have been nabbed for allegedly running a prostitution network in France. 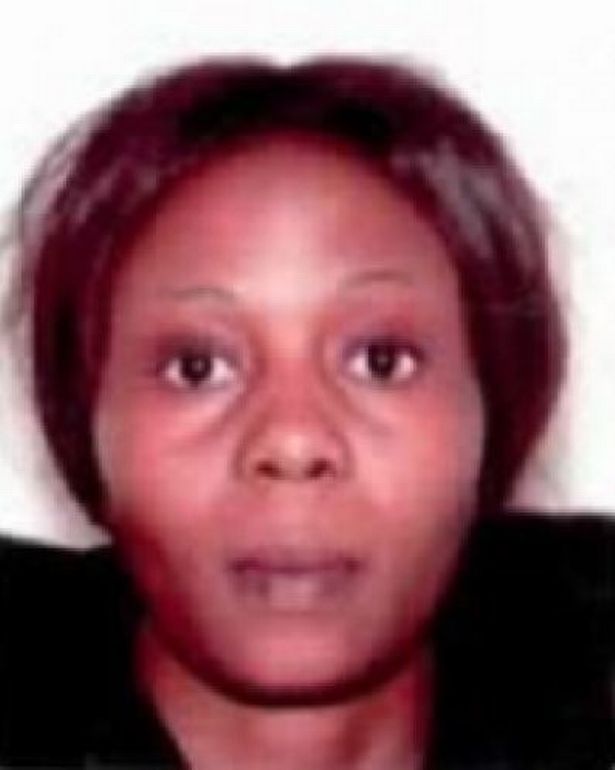 Jessica Edosomwan: to be tried in absentia in Lyon

According to a report by PM News, a Nigerian pastor Stanley Omoregie and 23 other suspected members of a s*x trafficking ring accused of forcing Nigerian women into prostitution  will go on trial today in Lyon, France the latest case to highlight the growing use of Nigerian migrants as s*x slaves in Europe.

The arrest of the suspects was triggered by an investigation by police in Lyon, where an estimate showed that half the city’s sex workers are Nigerian. Police authorities received a tip about the Nigerian pastor accused of exploiting several s*x workers who lived in apartments he owned.

Omoregie denied the charge, which include aggravated pimping and slavery.

But in the transcript of a conversation submitted to the court, he is heard saying he wanted “those with beautiful bodies, who can be controlled, not those that cause problems.”

The prosecution has presented him as the kingpin of a family-based syndicate made up of 10 women and 14 men, including one of Europe’s most wanted women, Jessica Edosomwan, accused of recruiting destitute women in Nigeria for the sex trade in Lyon, Nimes and Montpellier.

Edosomwan, who is believed to be on the run in the Benelux countries, Italy or Germany, will be tried in absentia.

Among the accused is a 28-year-old former prostitute who was herself released from sex slavery after paying off her debts and who in turn brought over another young woman from Nigeria.

Months of police wiretaps and surveillance led to the arrest of the suspects between September 2017 and January 2018. They risk 10 years in jail if convicted.

The UN has estimated that 80 percent of young Nigerian women arriving in Italy — their first port of call in Europe — are already in the clutches of prostitution networks, or quickly fall under their control.

The accused in Lyon cover the entire gamut of sex trafficking activities, from iron-fisted “madams” and violent pimps as well as drivers of the vans in which the women perform sexual acts, and those tasked with laundering the proceeds of the trafficking.

Most of the women come from Benin City, capital of Edo State, a human trafficking hotbed with a long history of dispatching women and men to Europe to earn money to send back home.

Many told investigators they had taken part in “juju” or black magic rituals before leaving Nigeria, during which they promised to repay the money they owed for their passage to Europe.

Many of the women took the perilous migrant trail across the Sahara Desert to Libya and then across the Mediterranean to Italy before winding up in Lyon.

Nigeria was the main country of origin of the migrants arriving across the Mediterranean to Italy in 2016 and 2017, though their numbers have since dropped.

Many of the arrivals were women and girls lured to Europe with false promises of jobs as hairdressers or seamstresses, only to find themselves selling sex on arrival to repay their debts.

Nigerians now outnumber Chinese or Eastern European sex workers on the streets of France and some other European countries.

Last year, 15 members of a Paris-based female-led pimping ring known as the “Authentic Sisters” were sentenced to up to 11 years in prison for forcing girls into sex slavery in France.

Many were themselves former trafficking victims-turned-perpetrators.

Similar gangs have also been dismantled in Italy and Britain.