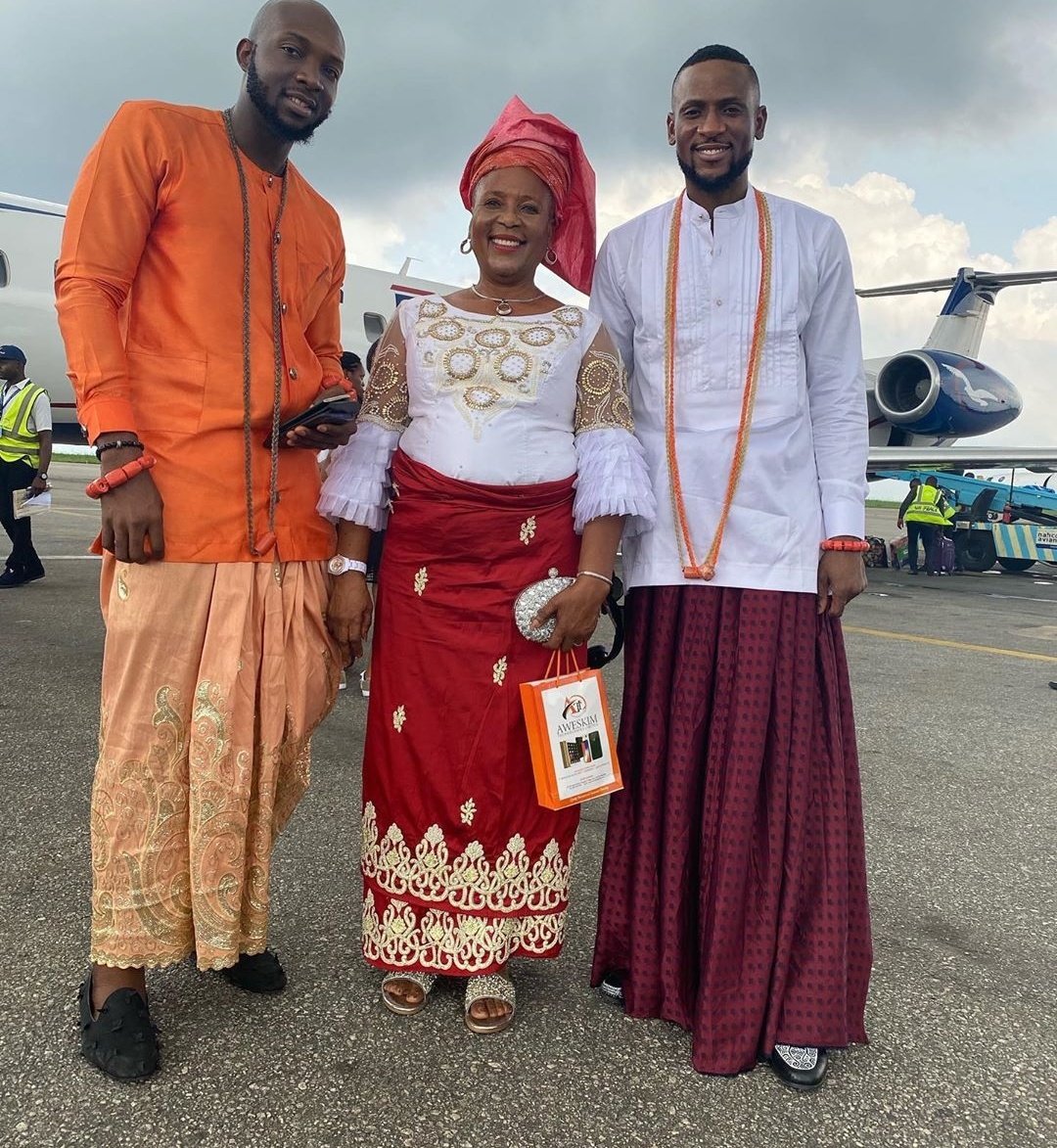 The BBNaija stars in Warri

There was jubilation in Delta state on Tuesday as residents took to the streets of Warri to celebrate the arrival of Omashola, Tuoyo and Kim Oprah, three former housemates of the 2019 Big Brother Naija (BBNaija) reality show.

Omashola also took to his social media pages to announce his arrival, and his post instantly opened the floodgates of salutation from fans and followers of the reality TV star. 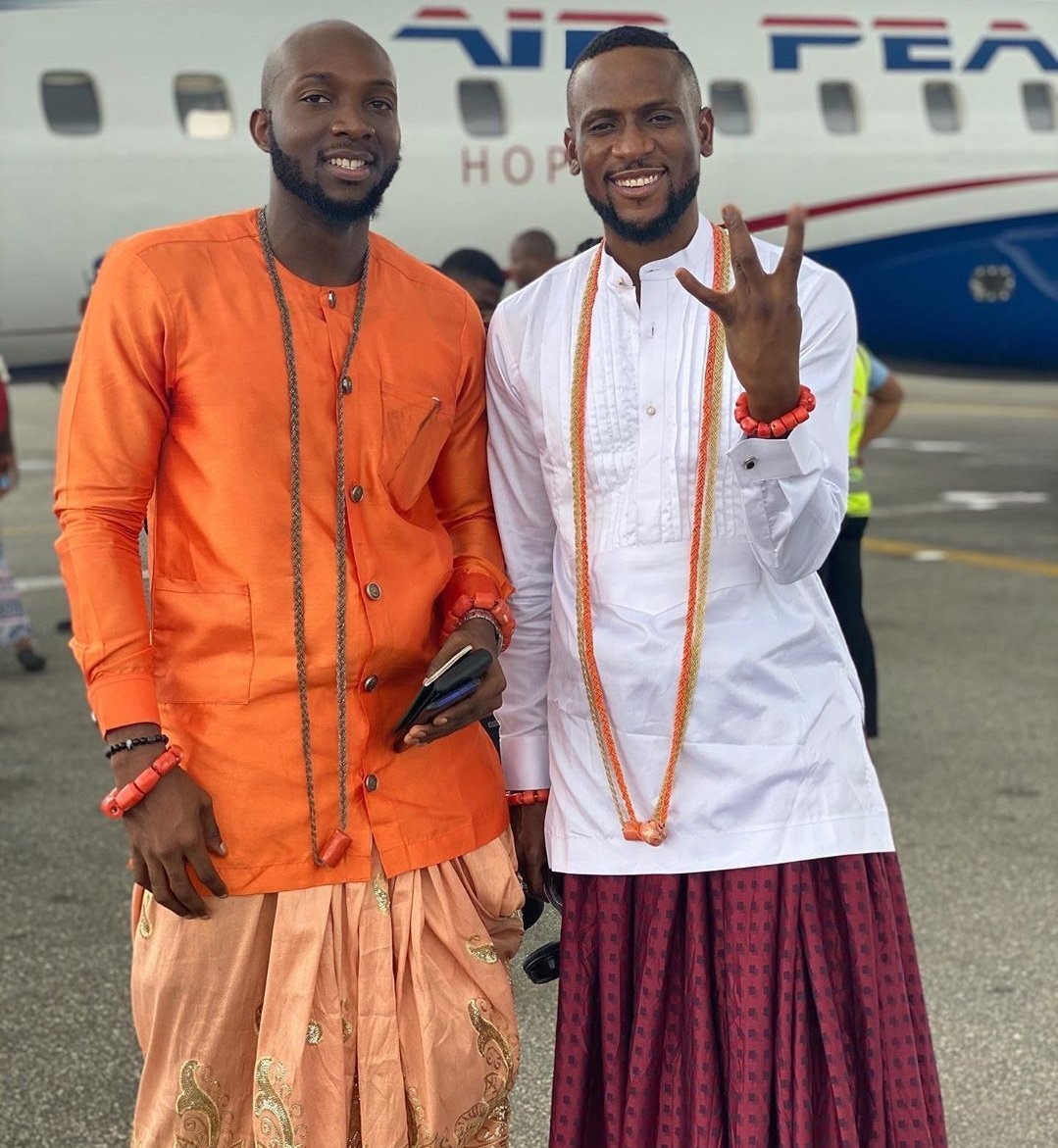 During their visit, it was gathered that the trio also graced the home to Ikenwoli Emiko, the Olu of Warri.

Omashola was said to have apologized to the monarch for not informing him of his decision to partake in the reality show — a move which he attributed to the demands that were required of them by organizers of the much-acclaimed TV show.

The reality TV stars also presented gifts to the monarch, while the Oni, in turn, prayed for them. 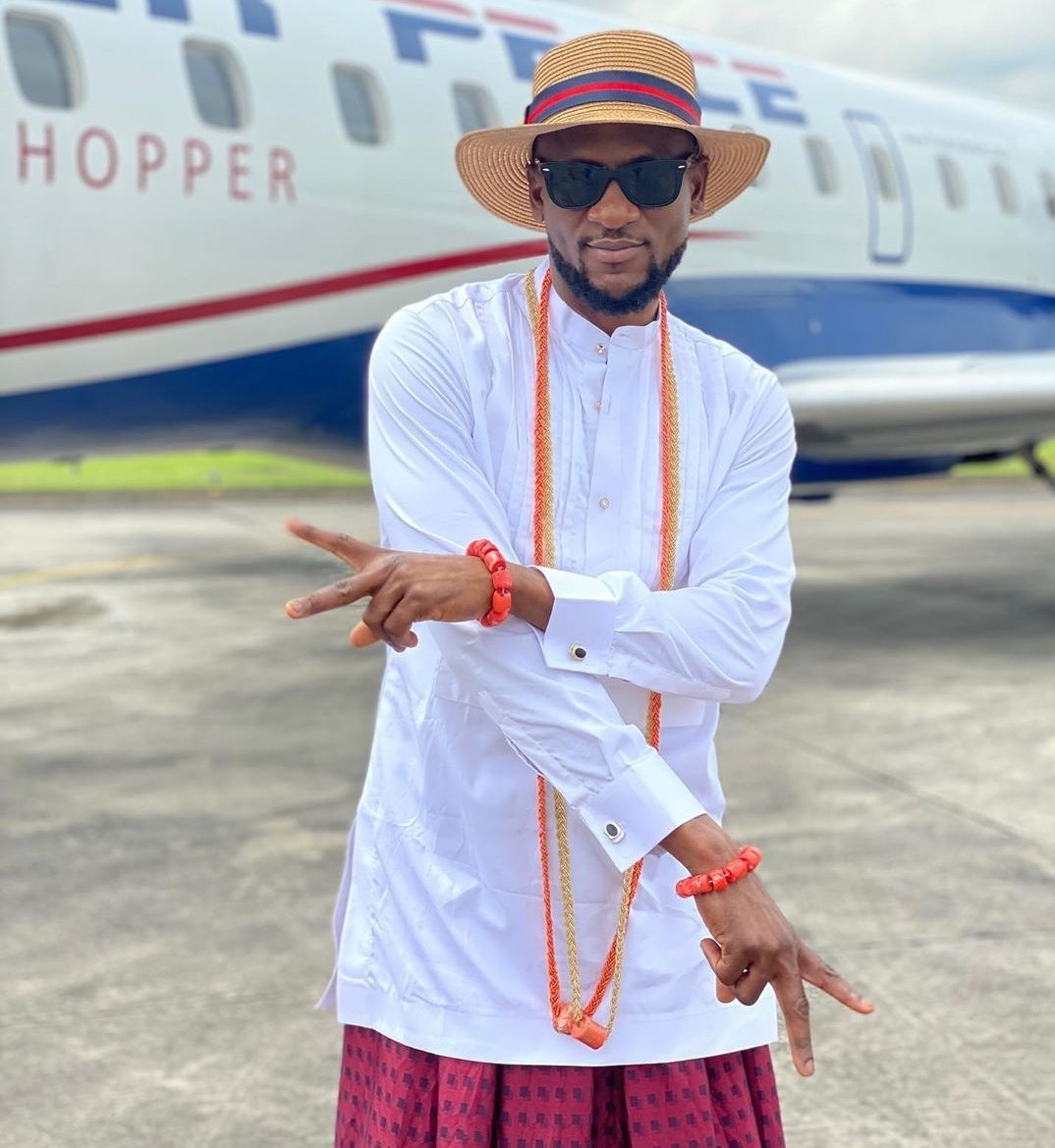 Videos and photos of their arrival in Warri have since flooded social media platforms, especially Twitter.

The love is real 😭😭❤️❤️
To everyone that went to show support and love and still going to meet him.
Team Omashola the Amplifiers are grateful🙏
To Kim and Tuoyo ❤️🥰Thank you, y’all will be celebrated too#OmasholaInWarri pic.twitter.com/Zc9S2qu078