The Indian High Commissioner to Nigeria, Abhay Thakur has specifically urged the federal government to sustain the policies beyond the present administration so that local industries in the country would grow. 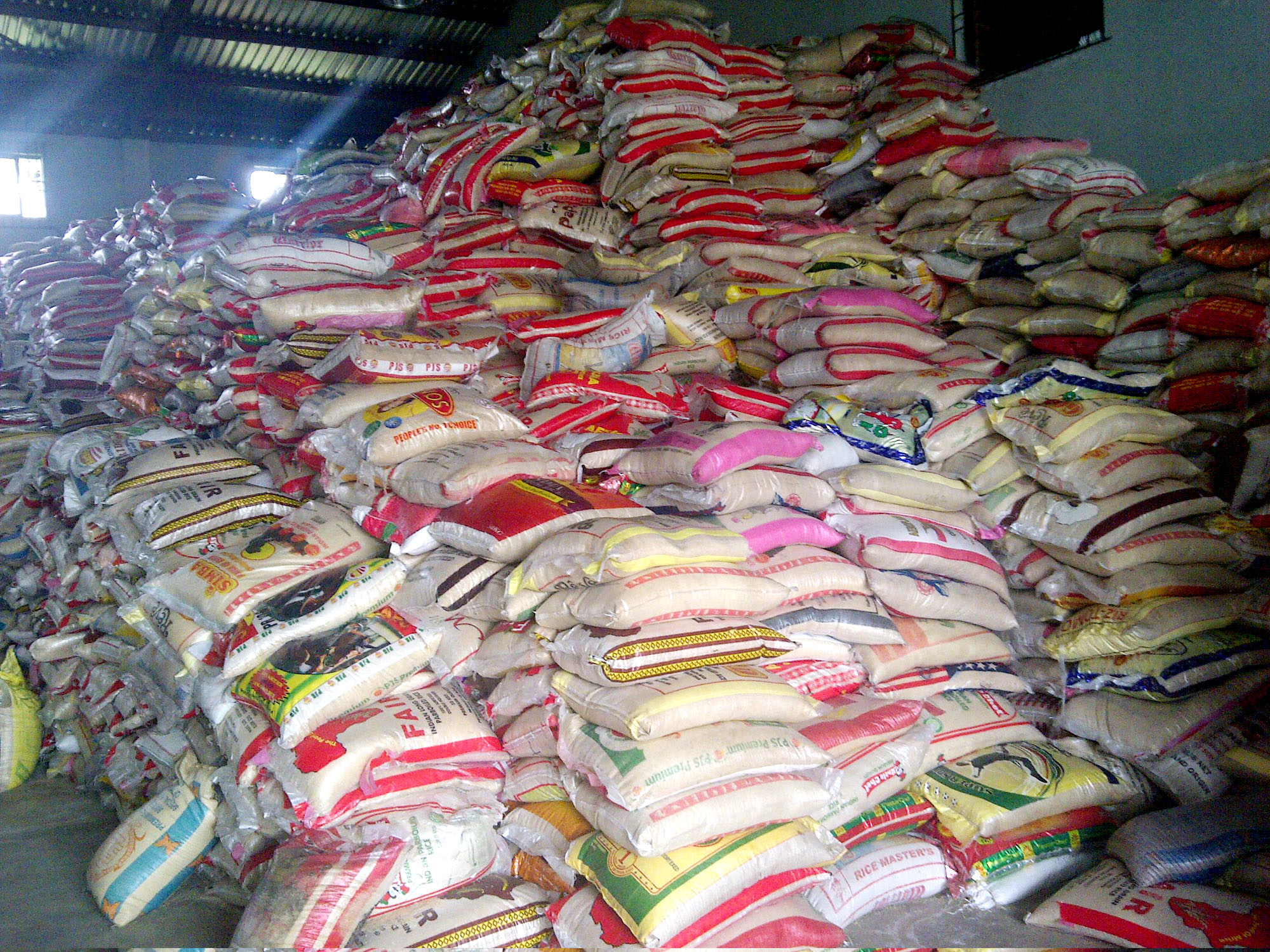 The Republic of India has called on the Federal Government to sustain its policies on boosting local production of rice.

The Indian High Commissioner to Nigeria, Abhay Thakur, made the call in Abuja when the Managing Director of Tiamin Rice Mill Ltd. Aminu Ahmed, led the management of the company on a courtesy call on the envoy.

A statement on the visit to the High Commissioner was made available to newsmen in Abuja by the company.

The High Commissioner specifically urged the federal government to sustain the policies beyond the present administration so that local industries in the country would grow.

He also thanked the management of Tiamin Rice for the courtesy call and for patronising Indian rice milling machines.

Earlier,Ahmed disclosed that the company had invested a total of 13,370,500 dollar (about N4.7 billion) to boost its local rice production capacity from the current 320 tonnes to 1,520 tonnes per day.

Ahmed said that the policy of the present administration, especially the ban on smuggling and the interventions given to them by the Central Bank of Nigeria had helped immensely in boosting local production of rice.

He revealed that the company was established in 2016 in Kano and started production of rice in 2018 with 320 tonnes per day.

The managing director disclosed that the existing production line in Kano would be expanded from 320 tonnes to 920 tonnes next year, just as a new production line would start production of 600 tonnes per day in Bauchi by May 2020.

“Already, we have placed orders for all the machinery needed, and all arrangements are on top gear to meet the deadline we set.

“By next year, we plan to become the biggest rice producers not only in Kano but in whole country.

“Our watchword is quality and affordability. We produce one of the finest brands in Nigeria that can compete with foreign rice brands in terms of quality,” he said.

The Managing Director appreciated the relative quality and durability of Indian machines, which he said are the secret behind the quality of Tiamin Rice.
He thanked the Indian High Commission for support and sought further cooperation in the areas of easing trade relations between his company and Indian partners.

The Managing Director of the rice mill also thanked the federal government for supporting local rice production and the state governments for giving them enabling environment.

“We thank the federal government for giving us all the needed support to operate and sustain our production.

“We also thank Kano State and Bauchi State Governments for their support in the allocation of the area of land.

“In line with Kano state government’s policy of allocating free land to genuine investors towards reviving its industrial glory, the state Governor has particularly allocated land to us for our expansion project.

“It is heart-warming that during the governor’s visit to our company on May 23, 2018, he expressed desire to support and woo local investors with allocations of land.

“We urge other state governments to follow suit in order to boost local production and provide employment opportunities for youth in their states,” Ahmed added.