The report also projected that about 5.94 million people in the country would be in food crisis phase or worse off between June and August 2020, if nothing was done. 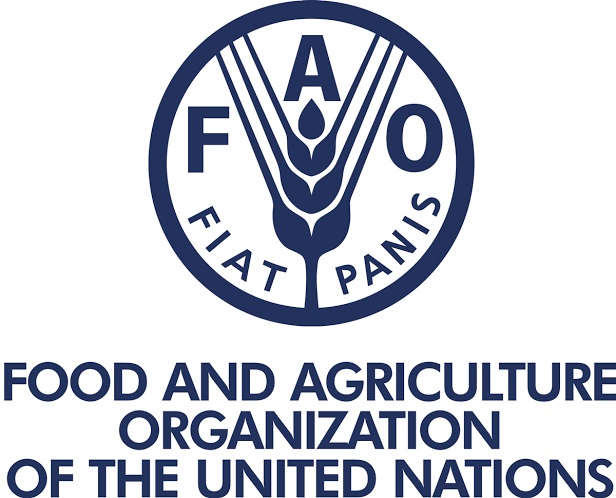 The Food and Agriculture Organisation (FAO) of the United Nations has said that about 4.02 million people in Nigeria are currently faced with acute food insecurity.

The FAO Country Director, Suffyan Koroma, said this during the presentation of October 2019 CH Analysis’ outcome for 16 states and the FCT, on Tuesday in Abuja.

“The cadre harmonised analysis of acute food insecurity situations, carried out in 17 northern states, indicated that over four million Nigerians would be in the food crisis phase or worse off between October and December,” he said.

He said the report also projected that about 5.94 million people in the country would be in food crisis phase or worse off between June and August 2020, if nothing was done.

This, he said, was due to the efforts of government and massive intervention of the humanitarian communities, without which the situation would have worsened.

“The report, which noted that food consumption rate is at minimal phase in 15 out 16 states and the FCT, raised concern over the high prevalence of acute malnutrition in Adamawa, 7.2 percent; Borno, 8.1 percent; Yobe, 11.5 percent, with central Yobe currently having the highest rate of malnutrition at 13.9 percent.

“It further revealed that mortality rate is under pressure in the three states of Borno, Yobe and Adamawa, while both Northern Borno and Northern Yobe have under-five mortality that is in crisis,” he said.

Mr Koroma stressed the need for government to not only sustain the conduct of CH analysis, but also put in place measures to institutionalise the CH process, as part of the early warning signal in the country.

The Permanent Secretary, Federal Ministry of Agriculture and Rural Development, Mohammed Umar, in his remarks, said that attaining food and nutrition security remained the cardinal objective of the present administration.

According to him, his ministry remains resolute in supporting initiatives geared towards attaining the mandate.

“The ministry is hopeful that the information articulated from this cycle will remain relevant in forming government and stakeholders’ decisions, particularly on the factors driving acute food and nutrition insecurity during the projected period.

“We are equally hopeful that possible recommendations will be provided to ameliorate the identified challenges,” Mr Umar said.