The Peoples Democratic Party has called for prompt investigation on the Balogun market fire which destroyed properties and lives. 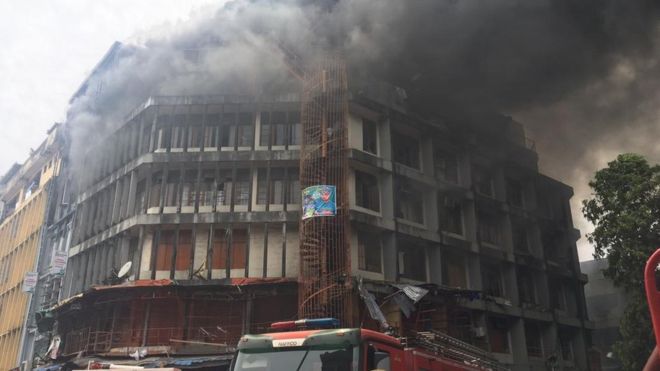 The Peoples Democratic Party (PDP) has called for immediate investigation on the cause of fire incident that ravaged parts of the Balogun Market in Lagos State.

The party, in a statement issued by its National Publicity Secretary, Mr Kola Ologbondiyan, made the call on Thursday in Abuja.

Ologbondiyan also called for an investigation on what he described as “apparent system failures” that frustrated prompt intervention in such an emergency.

He expressed PDP concerns about the devastating fire incident and the losses suffered by Nigerians, particularly in the face of the prevailing economic challenges.

“The PDP is however more disturbed by the manifest system deficiencies that led to the failure to promptly bring the fire under control and abate the losses.

“The party tasks the authorities to live up to their billing by putting in place measures that will ensure more proactive fire emergency interventions in the country,’’ Ologbondiyan said.

He commiserated with victims of the inferno and urged the government as well as public-spirited groups and individuals to come to their aid. 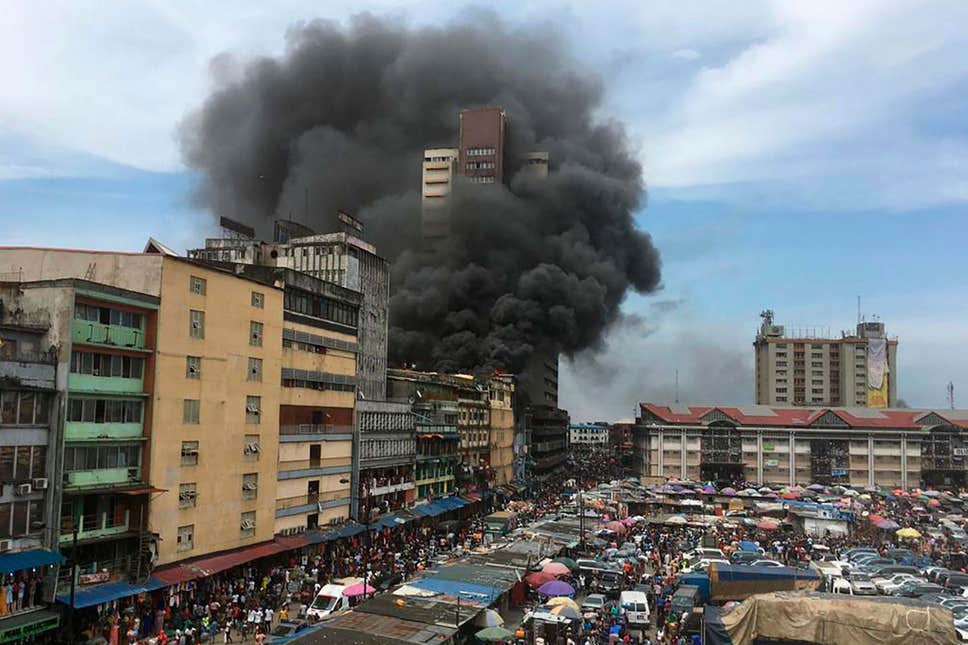 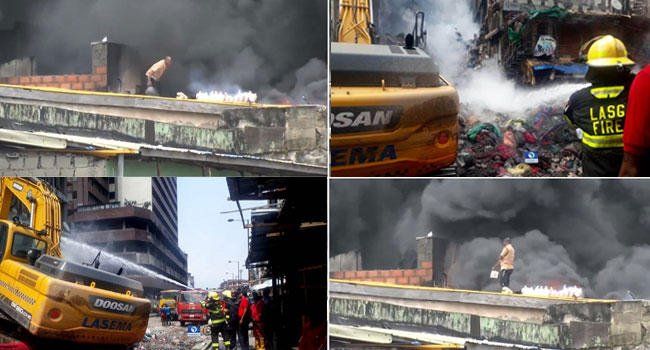