The proposed Budget would be Governor’s inaugural budget presentation since assumption of Office in May 2019. 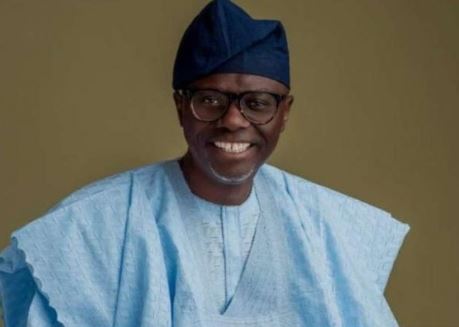 Lagos State House of Assembly will today receive the N1trn Y2020 Budget to be presented by the state Governor, Mr Babajide Sanwo-Olu.

The proposed Budget would be Governor’s inaugural budget presentation since assumption of Office in May 2019.

The current budget is higher than the previous year by 35 per cent.

Sanwo-Olu said by September the 2019 budget performance stood at 67 per cent.

“The target of the budget aims to attract foreign, local investments, human capital investment, improve capacity to collect revenues as much as possible, civil participants in government.

“Partner with FG, ensure improved quality of the environment.”

Notable points from the budget presentation so far;