How I Almost Had Heart Attack Because Of Tony Elumelu - Comedian, Bovi Tells Interesting Story


Popular Nigerian comedian, Bovi has told of how he almost suffered a heart attack because of Tony Elumelu. 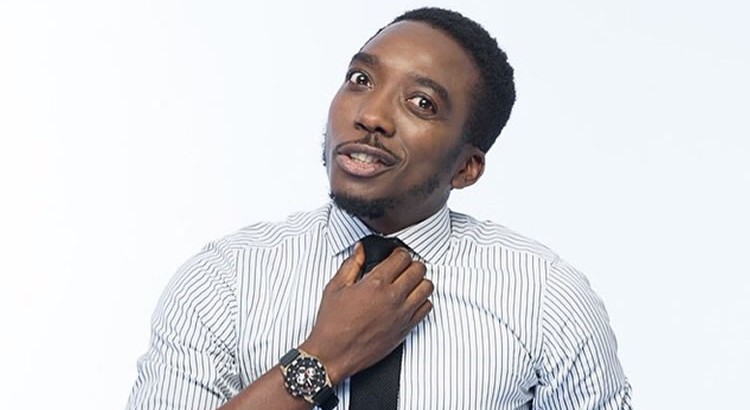 Nigerian comedian, Bovi, recounts how he almost had a heart attack after offering to buy a drink for billionaire, Tony Elumelu, at a club.

Narrating the incidence, the popular comic act said, he offered to buy the UBA chairman a drink out of courtesy and he expected him to decline, but Elumelu accepted and put his fingers on his chin thinking and looked to the adjacent table where some ladies had a bucket of champagne as he contemplated on what to order.

This made Bovi’s heart to beat rapidly as he was not sure he would be able to afford the billionaire’s choice of drink. However, while his pulse was already racing, the man ordered for just a bottle of beer. 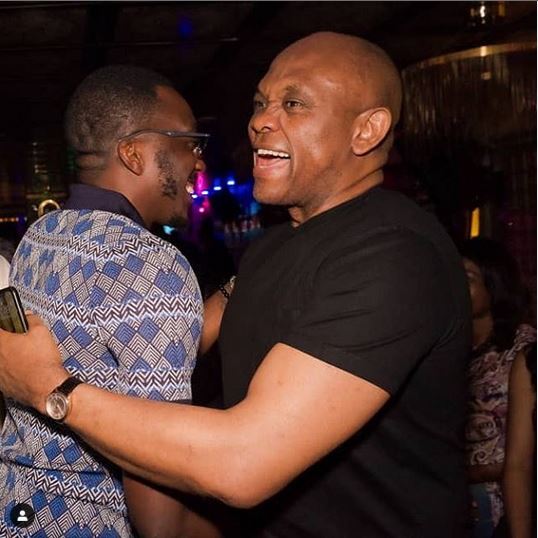 His words read; “Ran into @tonyoelumelu in the club last week. Instead of me to just respect myself and greet and pass, I asked “oga what will you like to drink? It’s on me. Anything”.

"I was expecting a swift “no thank you”. The next thing Oga put his fingers on his chin thinking. He looked to the adjacent table where some ladies had a bucket of champagne.

"My spirit ran and left me. Hey God, who send me? This man is about to order the rarest and most vintage bottle; some French name I can’t even pronounce. Something I’ve never heard of.

"My debit card in my pocket started to run temperature. My bladder was full. My mouth was dry. My blood pressure was up. Instead of me to ask for family sponsorship, I went to ask a billionaire what he wants to drink and he was contemplating it. All this was like three seconds but it seemed like forever.

"With a smile, oga turned to me and said: “I will have a…” Phew! Normal alcoholic beverage. Mtshewww! Normal beer parlour drink and I almost died for nothing.

"With a loud voice, I shouted “bartender! Bring one crate for my chairman!” Of course, he was going to have only one bottle. But I had to act like I wanted to spend like fire.”