A man and his grandchildren were found dead in Imo State, and according to on-lookers, the cause of the death was alleged food poisoning. 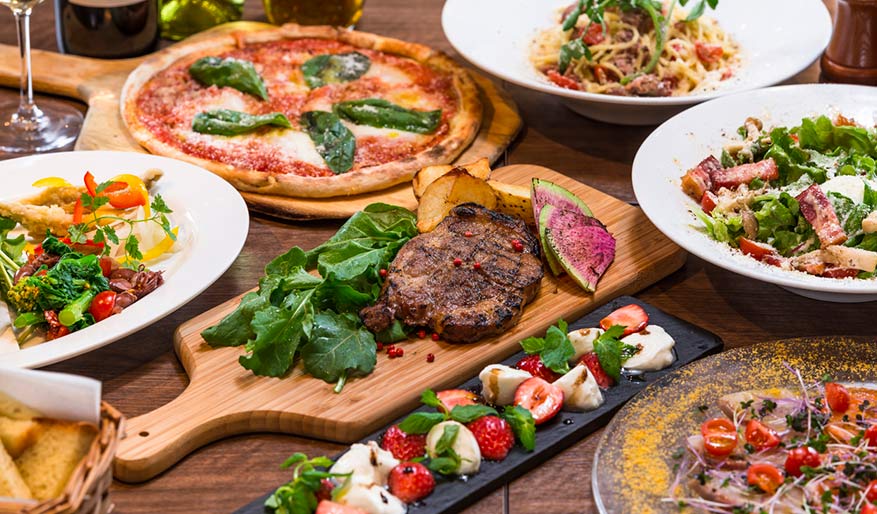 A man, Moses Oguebuka, and two grandchildren, were on Tuesday found dead in Okwudor in the Njaba Local Government Area of Imo State.

The development, Punch correspondent learnt, caused tension in the community as the police took over the investigation.

A community source, who spoke on condition of anonymity, told Punch correspondent that the man and his grandchildren ate dinner together.

He said the bodies of Moses, who was a widower, and his eight and 11-year-old grandchildren had been evacuated by the police.

The source said, “Their lifeless bodies were found in a room in the morning. It was the man’s mistress, who had come to check on him, who found the corpses. She quickly raised the alarm, which attracted the villagers.

“We don’t know what actually happened, but food poisoning is suspected. The deceased ate dinner together and were found dead the next morning.”

The state Commissioner of Police, Rabiu Ladodo, confirmed the incident and said investigation into the circumstances surrounding the deaths had commenced.