The Senate has asked the government to ban the Importation of textile goods for five years so as to enhance local production and improve local industry. 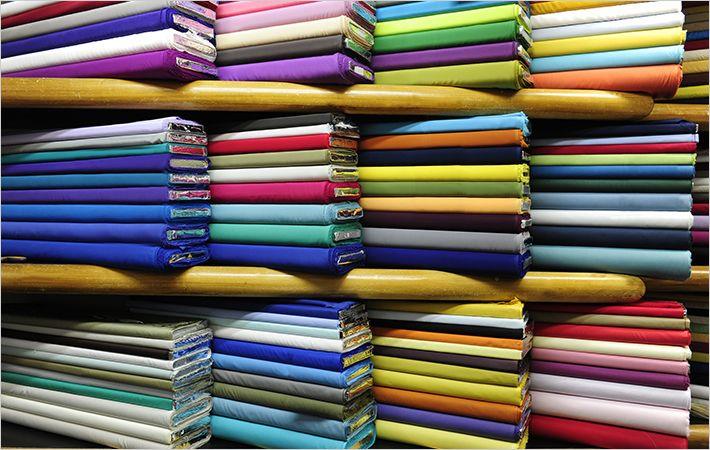 The Senate on Tuesday appealed to the Federal Government to ban importation of textiles for a period of five years to allow for the production of local textiles.

This followed the debate on a motion sponsored by Senator Kabir Barkiya (APC-Katsina Central) during plenary session on “Urgent need to revamp the nation’s comatose textile industry”.

It also called on the government to encourage local textile manufacturing companies by providing them with soft loans and easy access to credit facilities through the Bank of Industry.

Barkiya noted that the textile industry played a significant role in the manufacturing sector of the Nigerian economy with a record of over 140 companies in the 1960s and 1970s.

He noted that the industry had witnessed massive decline in the last two decades with many textile companies such as Kaduna Textile, Kano Textile and Aba Textile closing shop and throwing their workers into the job market.

Contributing, Senator Robert Boroffice (APC-Ondo North) said that the importation of textile materials was as a result of the comatose textile industry.

The President of the Senate, Ahmad Lawan, said as Nigeria had signed the Africa Continental Free Trade Agreement, “We have to be prepared for the repercussions.

“We cannot stop trading easily with other people. We have to up our game; we need to be competitive,” Lawan said.