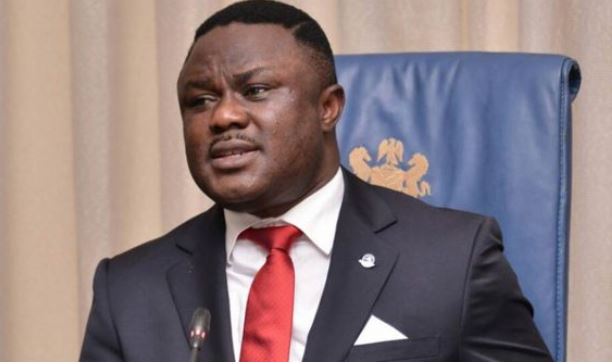 The Court in a Suit No: HC/514/2018 filed by the APC through their Lawyer, Chief (Barr) Utum Eteng against Gov. Ben Ayade and the State Attorney General, frowned seriously on the action of the defendants and stated that there is no alternative to obeying the constitution and the law in the matter of this nature.

The APC was represented by Chief Utum Eteng, who led 2 other lawyers from his chambers, Barr. Jude Otakpor and Ihua-Maduenyi.They commended the Court for being on the side of the clear and unambiguous provision of section 7(1) of the 1999 constitution.