The Head of Operations of the FRSC said the five other people who sustained injuries are three males and one female. 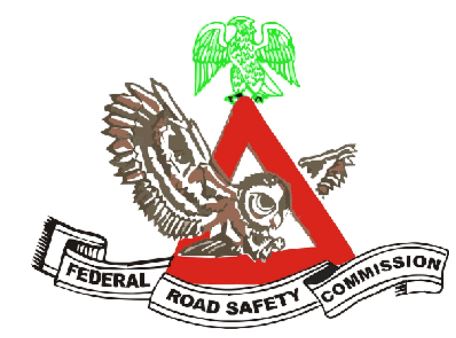 He said the five other people who sustained injuries are three males and one female.

He said: “The accident which happened on Tuesday, 12th November 2019 at about 13.00 pm, at Dingal Village along Bauchi-Jos road, involved seven people. The accident involved a truck with number plate: XA 692 RYM, a Peugeot J5 and two motorcycles, a Jincheng and a Boxer.

“The possible cause of the accident was excessive speeding and wrongful overtaking. We got a call and our men rushed to the scene of the crash for rescue and evacuated the victims to the Abubakar Tafawa Balewa Teaching Hospital and the Specialist Hospital.

”The motorcyclist was confirmed dead by a medical doctor at the hospital while five others sustained different degrees of injuries.”

Abubakar advised motorists to be more careful while driving in order to reduce the rate of road traffic crashes which lead to loss of lives and properties.

“We will not get tired of calling on drivers and other road users to obey road traffic regulations so that these lives and properties that are being lost during accidents will be reduced to the barest minimum.

” People should be more cautious while on the road, especially now that there is a high volume of vehicular and human movement on the highways,” he warned.