Reacting, Lyon took to his official Twitter page thanking supporters and Bayelsans for voting him. 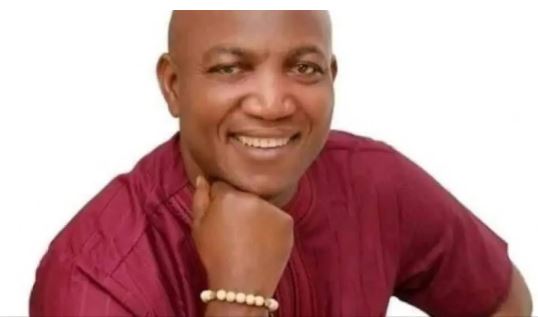 The All Progressives Congress (APC) governorship candidate in the November 16 election in Bayelsa State, David Lyon has reacted to his victory.

Chief Lyon, won six of the eight Local Government Areas of the state.

Senator Diri won in just two LGA, which are Sagbama and Kolokuma/Opokuma Local Government Areas of the State.

Reacting, Lyon took to his official Twitter page thanking supporters and Bayelsans for voting him.

“Thank you Bayelsans for your unflinching Support.”

Meanwhile, the PDP candidate Senator Douye Diri, noted that Bayelsa election confirms the earlier red flag the PDP had raised days to the election about plots by the APC to use Gen Sarham, who had since been transferred to the Nigerian Defence Academy to defy his posting to supervise the state election.

According to the PDP candidate, critical stakeholders of the party were harassed and prevented from accessing the collation centre in Ogbia, which is former President, Goodluck Jonathan’s Local Government Area.

Senator Diri said the Chairman of the Council, Hon Ebiyon Turner and a serving member of the state House of Assembly representing Ogbia Constituency Two, Hon Gibson Munalayefa were all arrested and detained by the Army operatives up till the time of the briefing.